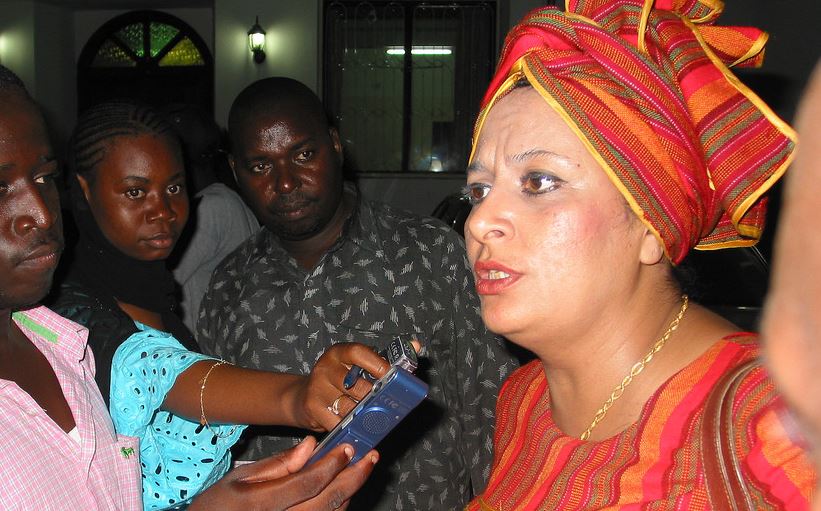 There was a debate the other day about who should be allowed to participate in the upcoming live presidential debate. In the 2013 election, all presidential candidates were accommodated in the first TV debate of its kind in Kenya.

Apart from the famous ‘Willing Buyer Willing Seller’ statement by then candidate Uhuru Kenyatta, there’s really nothing else worth remembering from the two debates. Reason being the crowded nature of the podium, translating to limited time to ask questions to the candidates that matter.

In the US, the rest of the world may be forgiven to think that there are usually only 2 presidential candidates. However, there are always others on the ballot sheet, who poll so bad that they neither get invited for the presidential debates, nor get any news airplay during campaigns.

Why then should Kenya be any different? Why do we take away crucial debate time from the real candidates, to entertain a bunch of jokers.

VIDEO: Miguna rejected by IEBC after giving signatures in…

Speaking of jokers, perennial presidential candidate Nazlin Umar was at Kasarani on Saturday. She had joined more than 2000 ‘Independent Candidates’ who have decamped from Jubilee after losing badly in the just concluded primaries. Nazlin is one of the 10 Presidential Candidates set to be on the ballot in August.

The group pledged their loyalty to Uhuru Kenyatta, but said they will support him outside Jubilee.

Though Nazlin did not speak, it is ironic she was in a meeting to endorse her rival. And a few weeks from now she will demand to share the same debate podium. I hope the media houses will not lower themselves to this level.

Actually, TV airplay and debate format shows should be restricted to those with a realistic chance to win in their respective races.

That should eliminate people like the arrogant Miguna Miguna, of whom I have a better chance being Pope than him being Governor.. and I’m not even Catholic.

‘Disrespectful’ Muthama to miss out on head of state honours

VIDEO:Wetangula accused by wife of assault after he confronts her of infidelity,

Who Should Pay Alimony After Separation?