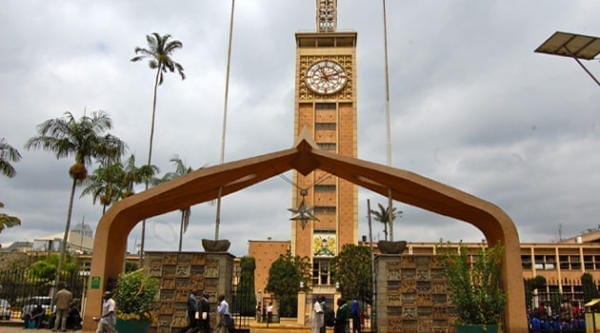 Lekorere who was a nominated MP in the previous Parliament won after garnering 10,767 votes against Lempurkel’s 7,686 and Maina Munene’s (Independent) 6,048.

The duo have on several occasions been involved in a public tussle over protocol issues whenever there is a huge gathering in the constituency predominantly occupied by pastoralists and arable farmers.

Lempurkel has also been in the news after he was arrested and prosecuted on allegations of inciting his community over search for pasture for their animals with his cases ending in court.

In Nyandarua County, former MPs Amos Kimunya (Kipipiri) and Jeremiah Kioni (Ndaragwa) have made a comeback to the National Assembly.

Kimunya who is former a Finance Minister in retired President Mwai Kibaki’s regime was re-elected on a Jubilee ticket to re-capture the seat he lost to one of his closest friends-cum-rival Samwel Gichigi.

Gichigi lost in the Jubilee Party nominations and opted not to seek re-election leaving Kimunya to fight his way with Independent candidate Raphael Njui who came second during the just concluded polls.

In 2013, Kioni had joined the then Amani Coalition Party Leader Musalia Mudavadi as his running mate but lost to TNA’s Uhuru Kenyatta.

Others in the race for Ndaragwa Parliamentary seat included George Gachagua who got 3,140, Charles Wachira 884 while Cyrus Theuri came last with only 85 votes.