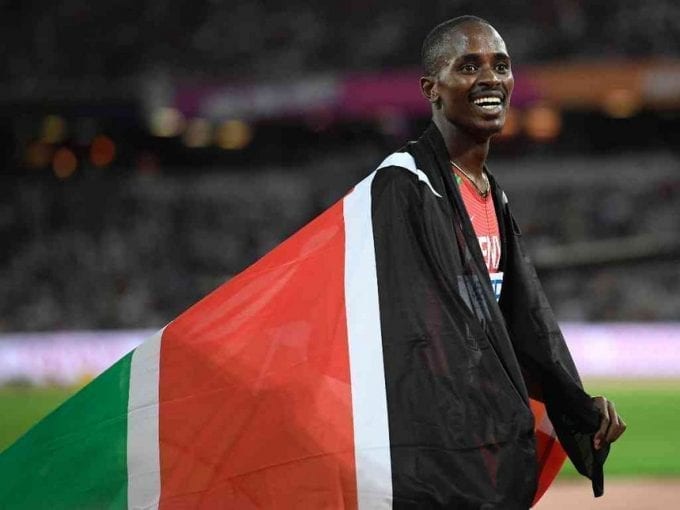 One of six African nations will bid to host the 2025 World Athletics Championships as the continent hopes to stage the global meet for a first time.

Hamad Malboum Confederation of African Athletics president, believes that the continent’s previous hosting record indicated that the biennial championships could also be held successfully in Africa.

“We are talking with Kenya, South Africa, Nigeria, Algeria, Egypt, Morocco – those countries have the facilities,” Malboum told the BBC on Wednesday.

“I have very positive sounds from some of them. People said that Africa could not host the World Cup in football, but we did it very successfully.”

Malboum added that the governing body IAAF’s head Sebastian Coe was also in favour of a bid from within the continent.

“President Coe is supporting the fact that Africa could host the World Championships,” the 66-year-old added.

The Cameroonian said that African countries had now come to understand the importance of the event after showing little interest in hosting the championships in the past.

“I think many now realise that (staging the championships) could put the nation on the world map in terms of publicity and promote tourism, so there is a benefit from hosting the event. This was not the case in the past,” Malboum said.

Qatar and the US will host the 2019 and 2021 championships respectively, with the decision on the hosts for the 2025 edition set to be announced in 2020.