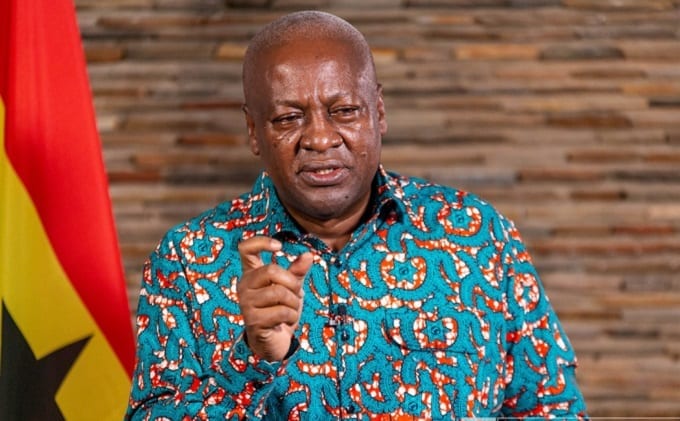 VIDEO: NAIROBI, Kenya, Aug 3 – Getting an interview with former Ghanaian President John Dramani Mahama wasn’t all that easy given his busy schedule with only four days to the Kenyan election.

Mahama is the Chairperson of the Commonwealth Observers Group to the Kenya Elections.

On Thursday, Capital FM News nonetheless managed to catch up with him and he got to share his views on the much anticipated Kenya General Election slated for next Tuesday.

In his capacity as the current Chairperson of the Commonwealth Observers Group to the Kenyan elections, Mahama has urged the political leaders to keep on emphasising their commitment to peaceful elections.

“Not any single life of a Kenyan should be lost because a section of people who want to serve the people of Kenya. Political leaders must constantly reassure the public that they are committed towards a peaceful election,” said Mahama during the interview with Capital FM News.

Mahama who was President of Ghana between 2012 to 2017 passionately appealed politicians particularly President Uhuru Kenyatta and his main challenger Raila Odinga to let the will of the people prevail in the final outcome of what has been described as a hotly contested race to State House.

“It is a very important election for Kenya and I feel confident that Kenyans will rise to the occasion. Leaders should also be ready and willing to accept the will of the people,” said Mahama.

The death of the Independent Electoral and Boundaries Commission (IEBC) ICT Manager Chris Msando did not skip Mahama’s attention as he appealed to Kenyans to honor his death by holding credible elections.

“In memory of Msando, Kenyans should use his death as a stepping stone to deliver credible elections come next week on Tuesday,” said Mahama.

The former leader insisted that the security of the stakeholders involved in the election process is very paramount and should be taken very seriously.

“It is the responsibility of the security agencies to make sure that all stakeholders, not only the electoral commissioners but even those participating in the elections and everybody who has a stake in it are safe,” said Mahama.

A team of Commonwealth Observers as from Saturday 5 of August will visit different locations across the country to observe preparations ahead of the polling day.

The observers are expected to meet political parties, the police, election officials and other stakeholders in their respective locations.

On Election Day, they will observe the opening, voting, closing, counting and the results management processes.

RAW VIDEO:Angry Raila Chases His Supporters Who Were Making Noise Outside Orange…

Video:Order all foods at your own risk. Kansiime Anne