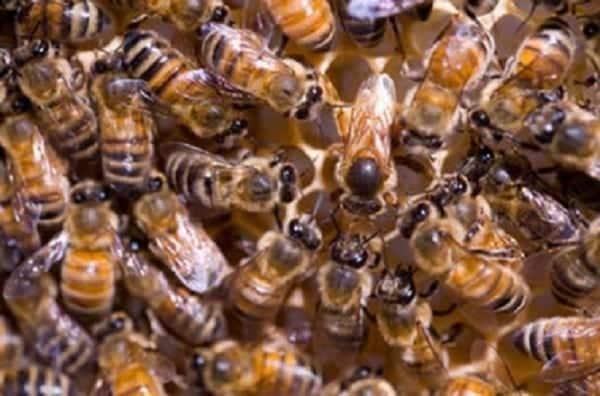 A Jubilee rally in Wundanyi to drum up support for President Uhuru Kenyatta was on Wednesday temporarily disrupted by a swarm of bees.

They struck when the ruling coalition’s leaders were about to start the rally at Wundanyi stage, forcing party supporters to scamper for safety.

The stinging insects, however, disappeared after prayers by Peter Mwakio, who lost the Wusi-Kishamba Ward seat in the August 8 elections.

The leaders blamed the attack on Satan. Among the leaders who attended the rally were Taveta MP Naomi Shaban, Woman Representative Lydia Haika and several parliamentary and county assembly losers.

The Terrorists Have Won. Kenyans Have Turned On One Another: Ciku Muiruri

Word of the Day:What is love?