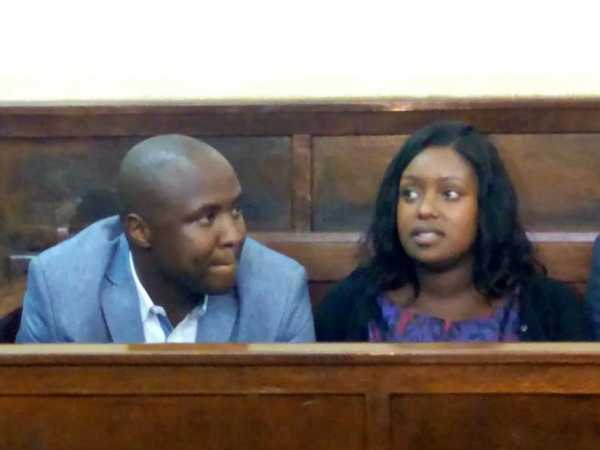 Justice George Kimondo on Thursday said the elections were not held in a free and fair environment.

“Evidence presented in court was straight forward.. the evidence of five witness was taken in three days,” he said

He had asked the court to strike out the petition on grounds it was defective and lacked merit.

The legislator also wanted affidavits filed by a new petitioner in the case to be expunged from the court records.

In his verdict, Kimondo said there was evidence the legislator conducted illegal campaigns outside the stipulated time.

The judge further ordered the DPP to probe the said election offences.