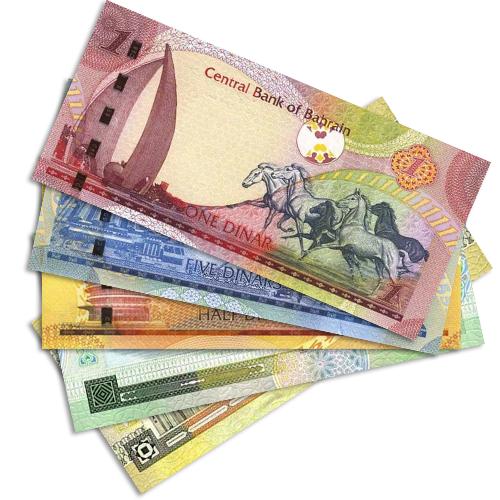 Two Kenyans are on the run after they made away with Ksh 40 million from their employer in Bahrain.

It is alleged that the 2 domestic workers allegedly stole money and belongings from their employer’s home.

The employer identified them as his driver and house maid.

The house help was employed only a week ago while the driver had been working at the household for two years.

They broke into a safe deposit box and made away with the cash.

Bahrain-based media house, gdonline.com, reported that they later fled the country and flew back to Kenya.

Bahrain is an Arab country located between Qatar and Saudi Arabia.

This is not the first time that Kenyans have made the wrong headlines in the Middle East.

In March, a Kenyan security guard reportedly stole Sh130 Million in Dubai from a vehicle transporting the money.

One of the suspects in the heist was later arrested in July at the Namanga border.

How to Achieve Growth-Set achievable goals

Inspiration:Why do you betray yourself?

Video:Shebesh and Sonko clash in public over the pending slapping case

Kenyan among 54 youths picked for UNESCO Youth Conference in Japan

Goal setting for the New year.