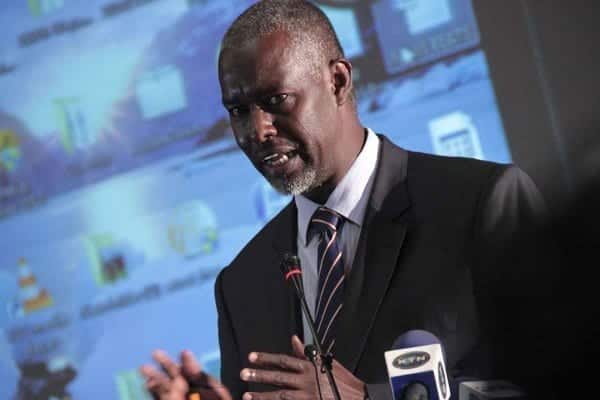 The Law Society of Kenya (LSK) has gone to court over the swearing-in of appellate judge Mohammed Warsame as a member of the Judicial Service Commission (JSC).

LSK is faulting President Uhuru Kenyatta for refusing to have Mr Warsame sworn in.

The lawyers’ body on Wednesday termed the president’s action as a violation of the constitution and dereliction of duty, which undermines the functions of the Judiciary and its independence.

Justice Warsame was elected by his colleagues on March 9 to represent them at JSC after garnering 16 votes against four obtained by his sole challenger, Justice Wanjiru Karanja.

The Judicial Service Commission retreats to Hague to pick…

LSK wants officials in EACC graft list to step aside…

But on July 6, the High Court barred the National Assembly from vetting him as a member of JSC for his second term.

The president had forwarded his name to Parliament for consideration by the Justice and Legal Affairs Committee before his formal appointment.

Following receipt of the judge’s name, Clerk of the National Assembly Michael Sialai gave the public until March 28 to submit their views on his suitability.

LSK has sued the attorney-general, the chief justice and the National Assembly while the JSC and Justice Warsame are listed as interested parties in the case.

BE AWARE: IMMIGRATION SCAM ON THE RISE