In a tweet, Duale says that the legislators are ony focused on the President’s Big Four Agenda.

“Jubilee Party will not be involved in the debate about reducing the number of electoral seats until it gets direction from President Uhuru Kenyatta. Our prime focus is on the Big Four Agenda,” tweeted Duale. 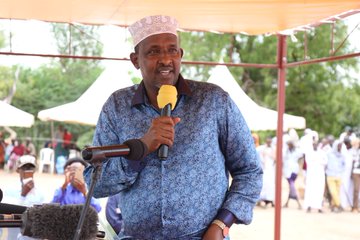 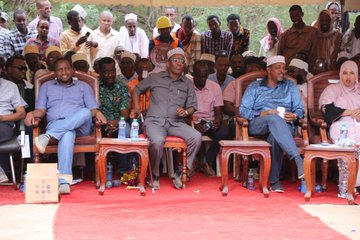 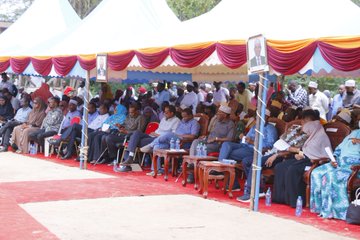 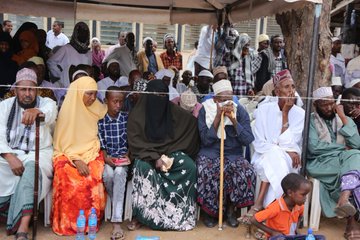 Jubilee Party will not be involved in the debate about reducing the number of electoral seats until it gets direction from President @UKenyatta. Our prime focus is on the Big Four Agenda.

The debate was started by Thirdway Alliance party leader Ekuru Aukot who launched an online campaign dubbed “Punguza Mizigo” seeking to reduce the number of legislators from the current 416 to 194.

The National Assembly has 349 members – which comprises of MPs and Woman Representatives, while the Senate has 67 members.

Aukot says that the move will reduce the cost of running Parliament from Ksh36.8 billion to Ksh5 billion per year.

The former Presidential aspirant also proposes elevation of the Senate to be an Upper House with veto powers, increase counties revenue share to 35 per cent from the current 15 per cent and use the ward as a unit of development replacing CDF programmes.