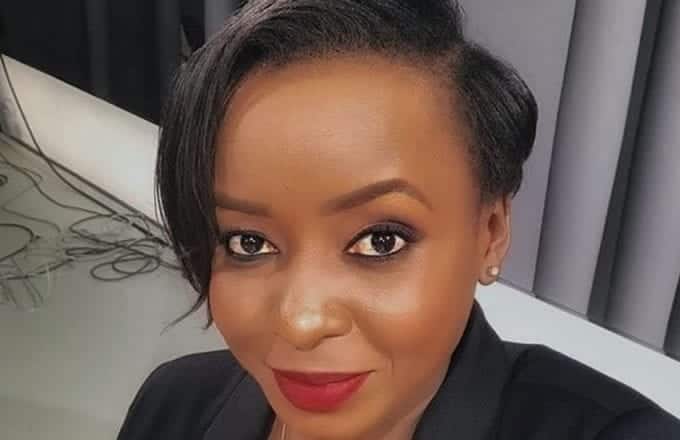 Jacque Maribe’s elder sister has come out to show support for her sister who is being grilled by police over the murder of Monica Kimani.

Cathylene Maribe posted an emotional message on Facebook hopeful that things will be better, praying for brighter days.

“Faith tells me that no matter what lies ahead, God is already there,” she captioned the photo with her sister.

Maribe’s family led by her father Mwangi Maribe and her mother – an evangelist – have all been out giving support during court proceedings.

The anchor was arrested on Saturday last week and taken to Gigiri Police Station in connection to Monica’s murder.

Her fiancé Joseph Irungu alias Jowie is alleged to have killed Monica at a Kilimani apartment.

The lifeless body was found in a bathtub with her throat slit, on September 20.

Also arrested was Jacque’s neighbour Kasaine Spira after a gun was found in his house. The gun is alleged to have been used by Irungu to shoot himself in the shoulder.