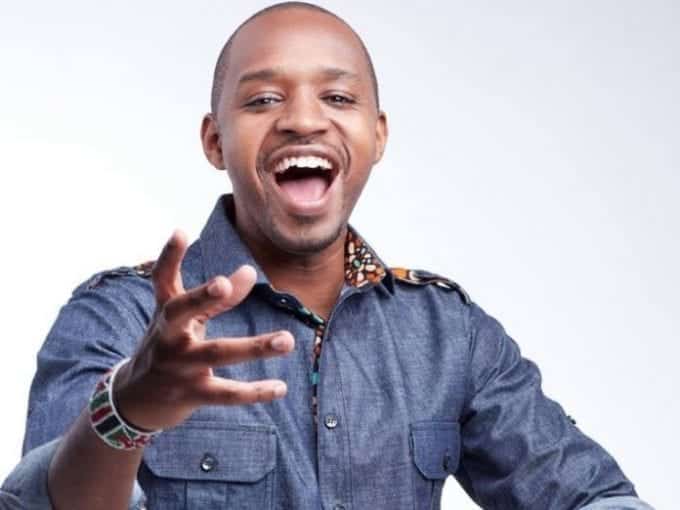 Human Rights activist, Boniface Mwangi has been appointed as the Ambassador of Africans Rising, a Pan-African movement of people and organisations, working for justice, peace and dignity.

Boni as he is popularly known has been involved in various activism events to promote and ensure justice for all Kenyans and keeping the government in check.

Sharing the news on Twitter, the father of three shared that he is set to begin his official assignments in Gambia and travel to Tanzania come December.

I am excited to start my role as @AfricansRising‘s Ambassador. Heading to Gambia for my first assignment as Africans Rising Ambassador. I will be in Tanzania in early December. Nigeria and Ghana, see you mid Dec. I promise to continue shining a light on suffering and injustice.

Boni has always been on the fore front calling out the government for its short falls and exposing ills in the society.

This past weekend he was detained and banned from attending the National Youth Service pass out in Gilgil. His phone was confiscated and the photos he had taken deleted from his device, despite presenting his media pass.

Kenyan Letter to New US Ambassador over visa frustration…

Corridors of Power: Was there a protocol hitch at Inauguration luncheon?