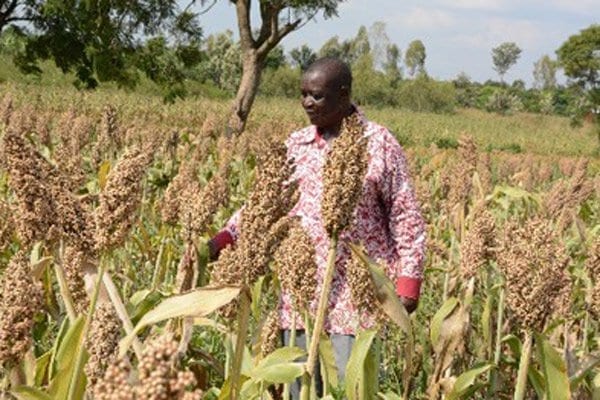 The names were in a published list of 581 defaulters, that is of companies and individuals.

Also in the list is former Cabinet Minister Peter Oloo Aringo, who owes Sh447 million as per the current records.

Mr George Weda, the former chairman of the task force who also served in the defunct Municipal Council of Kisumu as a councillor, noted, however, that the late Jaramogi and other unnamed individuals were exempted from payment by the defunct authorities.

He said that this was “due to what they had done in the society”.

“During my time as a councillor, that was the resolution that was made. It touched on Jaramogi because of his status and contributions to the society,” Mr Weda noted.

The defaulters are required to clear their arrears by December 21.

“The county government of Kisumu hereby gives notice to the general public and land rate defaulters, that for efficient land rate management and verification of ownership records as captured, the defaulters are directed to pay all their dues by December 21,” the notice states.

“The defaulters must first seek clearance from the task force clearance centre at Kisumu works yard, where their invoices shall be ascertained, and thereon proceed to make payment as shall be directed.”

Mr Migot said those in the list will lose the parcels of land if they do not clear their debts “so that investors can have enough space for development”.

Kenyan man invites ‘responsible women’ to apply to be his wife

Shock, grief as groom sets himself ablaze just hours to his wedding