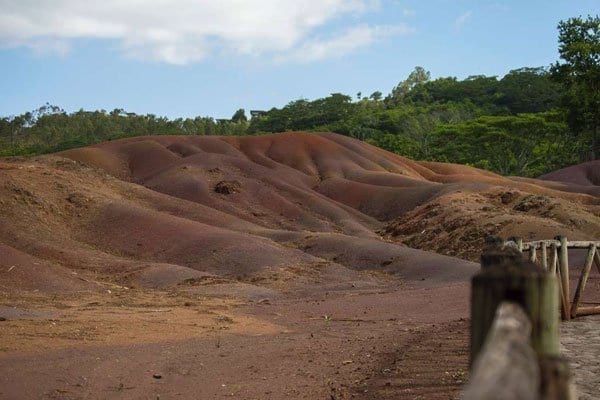 A Chinese contractor in Kisii County has been sued for allegedly stealing soil valued at Sh3.7 million from a Bonchari home.

The magistrate released the accused on Sh100, 000 cash bail and set mentioning of the case for January 14.

Why Ruto will be President come 2022 and Dynasties brought…

Uproar: Was it wrong for CJ Maraga to attend Uhuru rally in…

Appreciation: Thank you for your prayers and support!