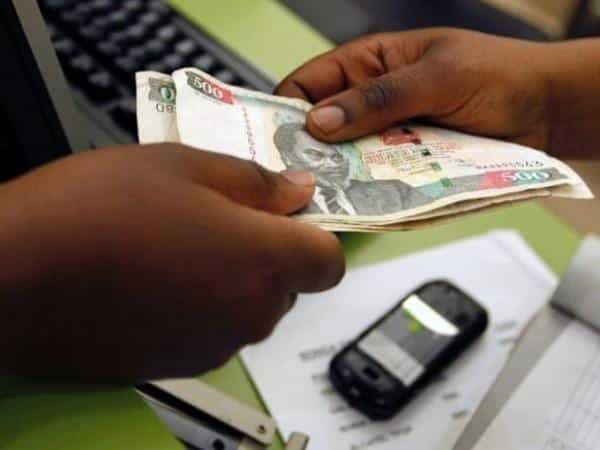 The World Bank has ranked Kenyans and Sudanese as the biggest users of mobile banking in sub-Saharan Africa.

According to the world Bank, 68 percent of Kenyan adults use mobile phones to transact money, making them the biggest users of mobile banking in sub-Saharan Africa.

In Sudan the number of mobile money/banking users is 52 per cent while Gabon is at 50 percent. DRC has 37 per cent of her adults using mobile phones to send money.

Mobile banking has expanded to 16 percent of the market in the sub-Saharan region, according to the World Bank.

In Kenya alone, there are close to 30 million active mobile money users, with Safaricom enjoying the lion’s share.

The 2017 Global Findex estimates that 69 per cent of adults globally have an account with a financial institution or mobile money service.

However, about 1.7 billion adults globally do not have bank accounts.

The World Bank also estimates that women in the developing world are nine per cent less likely than men to have a bank account.

In 2017 the global mobile money industry processed transactions estimated at US$1 billion (Ksh100 billion) a day.

Currently, there are over  690 million registered mobile money accounts in 90 countries around the world.