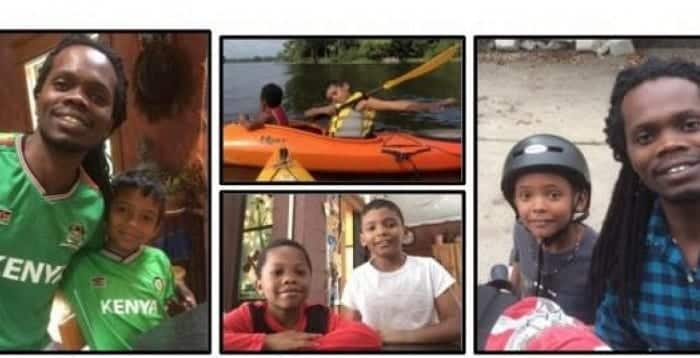 This is a GoFundMe for Nicholas Murungi, who is currently being held by ICE for possible deportation. He has been in custody in Sherburne County, MN since Dec 15, 2018. $10,000 is a lofty goal but we will be grateful for whatever amount you can give. The most pressing concern is retaining a lawyer to help Nick with his court hearings and that will cost a minimum of $4000.

In addition to lawyer fees, Nick will also need funds to help get back on his feet once his case is decided one way or the other. Some of the know costs that he will be facing include: Rent, Car expenses, child support back pay, plus all the bills, fines and fees that have been accruing since his detention.

Immigrants facing deportation don’t always have to leave the…