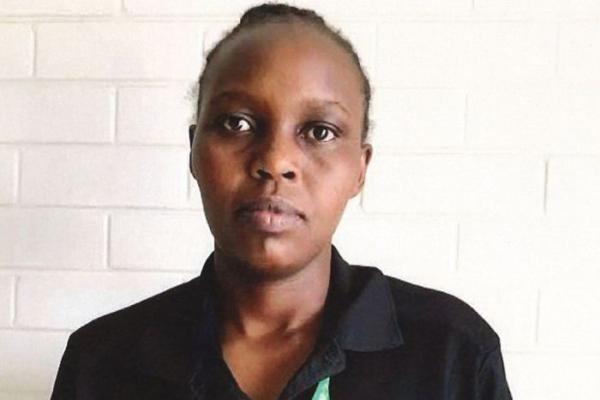 Jelagat Cheruiyot Found Dead : Police in Australia  have launched a murder probe after a woman’s body was found by officers inside a unit in Perth’s northern suburbs.

According to abc.net.au ,Police found the body of a Kenyan woman Jelagat Cheruiyot, 34, at a block of units on Main Street in Osborne Park on Wednesday afternoon.

Officers went to the unit after her family reported they were concerned for her welfare after missing for some days.

According to the Police,Ms Cheruiyot, also know as Nancy to her friends, sustained injuries that indicated foul play, but have not released details of what the injuries were or how she received them.

“A forensic examination has identified that there are injuries to the deceased and as a result of those injuries we have declared that this is a homicide investigation,” Detective Senior Sergeant Sean Wright said.

“They were concerned because she had not been seen for several days and they were unable to make contact with her which was very unusual,” he said.

Police are searching for two vehicles linked to the same address in Osborne Park.

It is believed Ms Cheruiyot had been living in Australia for a few years and was working at a business in Perth’s south.

It is not known if she was living alone in the unit.

Homicide detectives are expected to remain at the scene as they continue their investigation this week.