Raila Humiliates Waititu in His Own Backyard 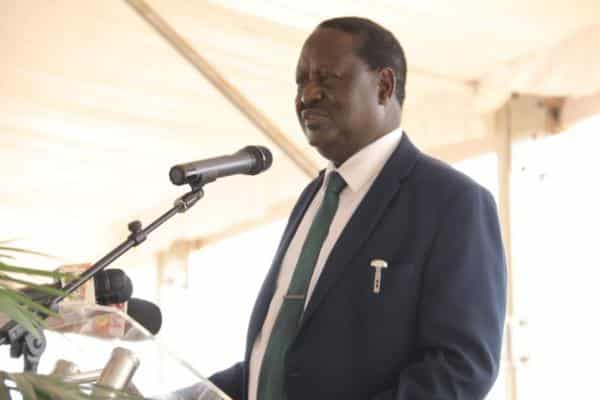 Raila Humiliates Waititu in His Own Backyard: Politicians are not allowed to visit Kiambu County without permission of a few.

Speaking at Tatu City’s groundbreaking ceremony of affordable housing units, Raila affirmed that he needed no permission to visit any county in the country. 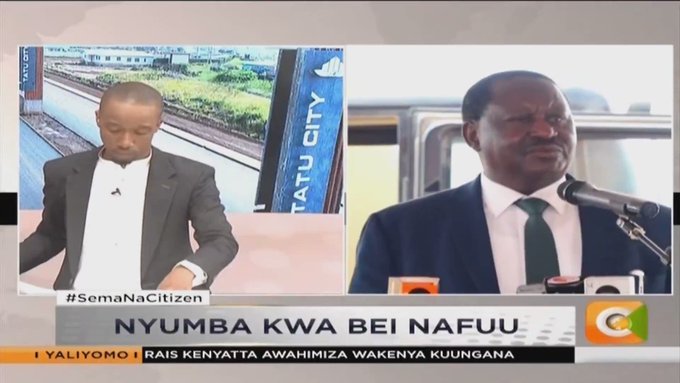 “I need nobody’s permission to come here. I can go to any part of Kenya without seeking anybody’s permission least of all the permission of a governor…” Raila Odinga says at Tatu City, Kiambu County during the groundbreaking ceremony of affordable housing units

He made this comment after Waititu insinuated that the African Union envoy on infrastructure and development was only welcomed to the country by venture of his previous position as the country’s Premier.

The outspoken Kiambu governor noted: “The people of Kiambu have no problem with Raila coming to the County as the former Prime Minister.”

Asserting his position, Raila added that President Uhuru Kenyatta knows he was attending the event. 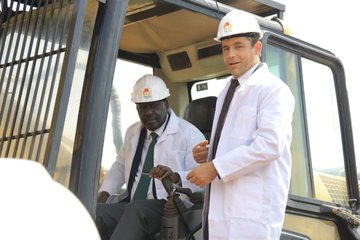 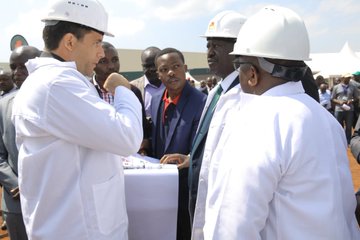 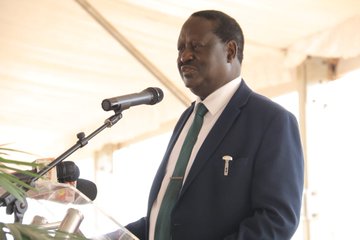 Attended the groundbreaking ceremony for Unity Homes at Tatu City and took the opportunity to ask Kenyans to embrace the idea of Special Economic Zones. I also appealed for measures to address the high cost of land which is scaring away potential investors from our country.

He further urged Kenyans to embrace the idea of Special Economic Zones stating that it would help ease the cost of living and enhance President Uhuru’s Big Four agenda which includes affordable housing.

“I bring greetings from the President. He knows I am here, in his backyard, and I bring his blessings for this project,” Raila stated.

Kenya to start exporting oil in June, on trial basis