By Diaspora Messenger Last updated May 19, 2019

In a heated exchange with Suna East MP Junet Mohamed, Murkomen alleged that Odinga went to DRC to manage the situation while Junet and Homabay county Woman Representative Gladys Wanga colluded with suspects to twist the narrative in favour of Odinga.

“So He (Odinga) went to Congo to manage the situation while Junet & Wanga were busy planning with the suspects how to counter the narrative?” Murkomen wrote.

In the thin-veiled attack, the Senator demanded for arrests to be made, making it clear that the handshake deal between Odinga and Kenyatta should not be a barrier in the quest to establish the truth.

Murkomen made the remarks while responding to Junet who had taken to Twitter, stating that Murkomen was among the four Rift Valley MPs who approached Zaheer Jhanda with a proposal to link Mr Odinga with the fake gold scam. 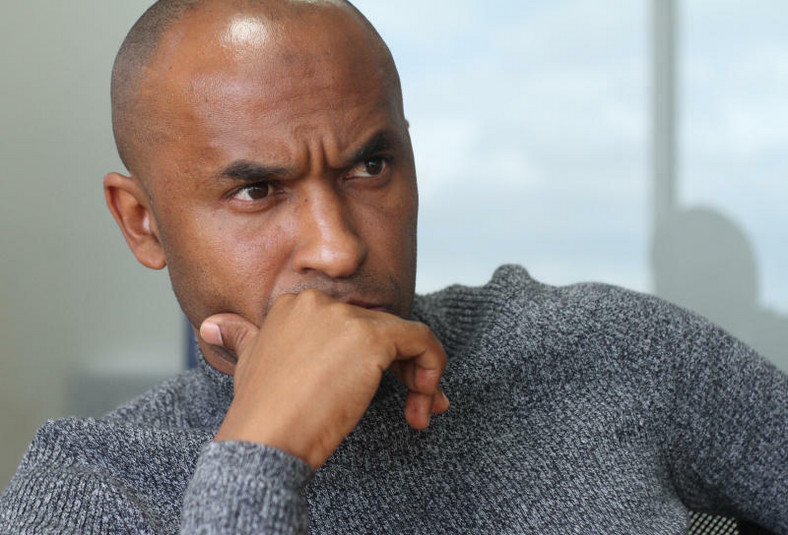 Jhanda sensationally claimed that he was approached by four Members of Parliament from Rift Valley who pleaded with him to implicate Mr. Odinga and CS Matiangi in the saga.