No Schengen visa for Kenyans without e-passports 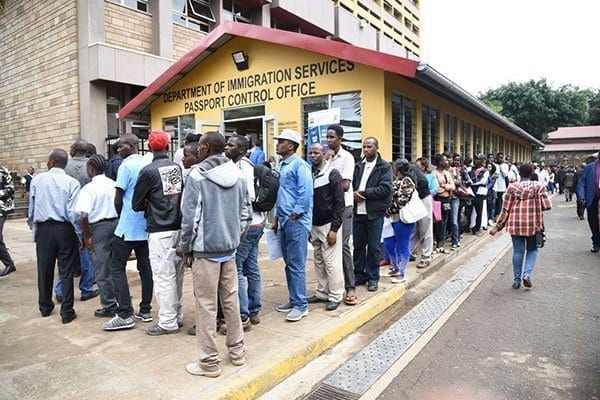 In a statement, the 26 member countries said the move follows Kenya’s announcement to void old generation passports from September 1.

“The Schengen member states therefore wish to inform the Kenyan public that from June 1, 2019, only the new East African Community biometric e-passport would be accepted for visa applications,” reads the statement.

According to Kenya’s Immigration Department, the e-passport is more secure as it features a microchip making it tamper-proof.

Schengen visas are issued to those whose passports expire at least 90 days from the departure dates.

The visa allows one to travel to all the Schengen member states provided the visa is lodged at the embassy where one would stay the longest.

It abolished their inner boundaries to allow free movement of people and uses common rules for controlling external borders and fighting trans-border crimes.

Norway, Iceland, Switzerland and Lichtenstein are also part of the Schengen zone although they are not in the European Union.