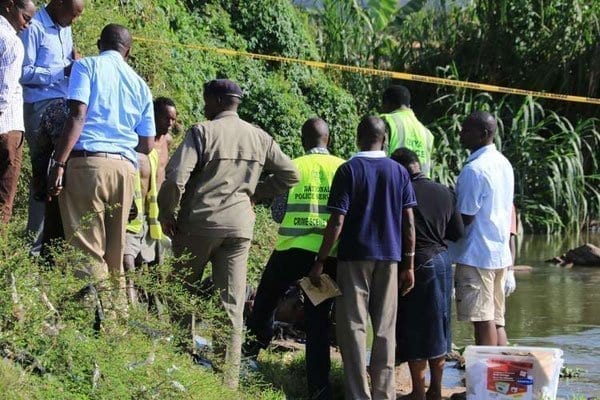 Pastor Jumps To His Death: Residents of Matayos village in Busia were shocked on Saturday after a pastor jumped off a moving bodaboda into a river.

According to reports, the pastor is claimed to have leaped to his death on the bridge linking Busia and Kisumu.

He is noted to be heading to Busia Town from Matayos Market when the incident happened.

According to those who witnessed the incident, the pastor dropped his Bible and Ksh40 as he ran towards the bridge.

Pastor Jumps To His Death

Speaking on the incident, the police told journalists that they were yet to find the body of the pastor by 1 pm on Saturday from the raging river.

It, however, remains unclear why he jumped to his death in such a manner.

Two weeks ago a woman drowned her 18-month-old baby in River Ruguti.

The cruel mother, who was later arrested, is claimed to have opted to kill her baby die to marital dispute she had with her husband.