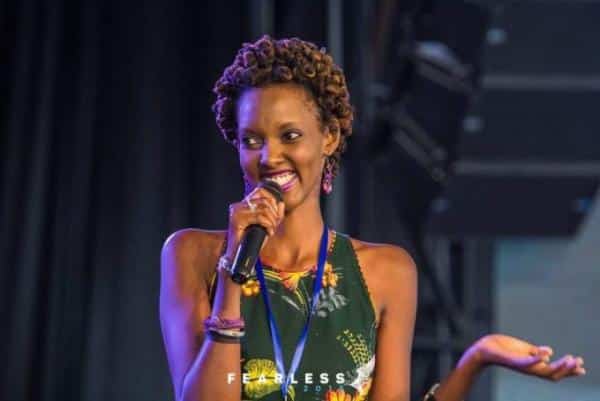 Kenyan-born Rwandese model Alexia Uwera Mupende, 35, was on Tuesday killed by a househelp at her father’s home in Nyarugunga Sector, Kicukiro District in Rwanda.

According to Modeste Mbabazi, spokesperson of Rwanda Investigation Bureau, police are still investigating the incident and a comprehensive report will be issued soon.​

Prior to her demise, the deceased was the General Manager of Waka Fitness, a popular fitness centre in Kigali.

She was set to get married in February and wedding invitations had already been sent.

Mupende was born in Kenya and completed her secondary school education in Uganda before moving to Rwanda where she studied Business Information and Technology in university.

Details of her brutal murder are still scanty but members of the public were urged to help in the arrest of her alleged killer.

Conflict between househelps and their employers are a common occurrence and in June 2018, a similar incident was reported in Kisumu where a mother and her child were killed by the nanny.

The suspect had lived with the family for only a month and had not presented any identification card to the employer.

The lifeless body of Elizabeth Achieng’, 26, and her son Leone Okoth, who was three months old, were found in her house on June 8, 2018, by a neighbour.

The deceased’s body had multiple stab wounds and burns which her husband, Evans Otieno, suspected had been inflicted by a hot ironbox that was found next to her body.

Kansiime Anne:To be or not to be the first in class?