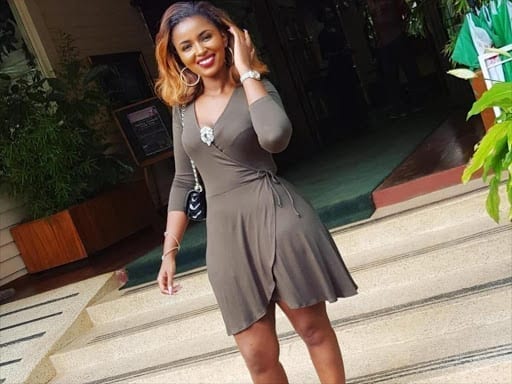 According to a compilation made by Britain’s Hooper HQ, Anerlisa’s Instagram post is estimated to be worth Ksh352,000.

With a following of 834,000 people, the Keroche Breweries heiress is the only Kenyan who made it on the Instagram Rich List.

She consequently has been globally placed at the 129 position of the 136 Instagram users ranked in the list.

She has been topped by the likes of Egyptian footballer Mohamed Salah and Nigerian musician Davido.

The Rich List has been dominated by Nigerians, with the users taking up five of the ten positions.

Ben Pol Reveals He Was Forced To Sign NDA to Divorce…

Mo Salah is the highest African on the list taking up the 26th spot worldwide.

Kylie Jenner tops the global list, as she is claimed to earn Ksh131million per post. Singer Ariana Grande and footballer Cristiano Ronaldo follow in closely in the second and third positions taking on approximately Ksh103 million and Ksh101 million respectively.

See How These Private Meetings Have United CORD, Jubilee Leaders