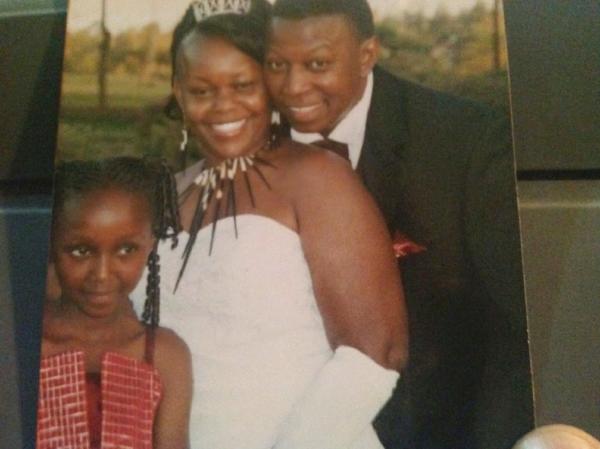 Speaking in Mbita during the ground-breaking ceremony for a new Kenya Medical Training College (KMTC), the outspoken legislator said that the move is aimed at uniting her family.

“If my husband Magugu Mabona gave birth to some children out of wedlock, let him incorporate them in my family,” she said.

According to the MP, she wants her husband to unite his family to avoid drama later on and ensure the children are not discriminated against because they are unknown to the family.

“I have told Mabona to bring back all children he sired out of marriage. I am ready to take care of them because I don’t want any child to suffer because their father and mother are not married,” she said.

Millie Odhiambo also revealed that she’s preparing a bill that will compel men to take responsibility for children they sire.

“Start preparing because the Bill will compel men to be responsible.

“All children are creatures of God and they deserve their father’s love. Let no man ignore these children,” she added.