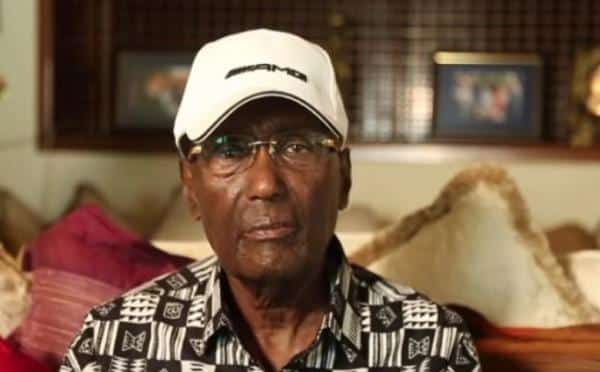 Through a video that was widely shared online, Kirubi urged people to go for frequent checkups in hospital to ensure they are safe.

“Do not allow the cancer to get to the third stage…fourth stage because it becomes difficult for the doctors to cure it.

“I am appealing to you as one of the victims to make sure that you do not have to undergo a major attack of cancer,” he said.

He emphasised that cancer is a manageable disease and he would not like to see anyone succumb to it.

Kirubi also asked the nation to see him as a reminder that cancer can be cured.

“I want you to believe in it by taking care of your body. I believe doctors are available in the rural areas and you just have to make an effort to be checked,” he said.

Adding that prayers do help but they need to be accompanied by actions.

“The subject of cancer is one that is very dear to my heart. I know that cancer diagnosis can be very devastating for the person who is receiving the news because I have been on the receiving end,” said the governor.

LARRY MADOWO: WHY I STAND BY MY MOSES KURIA INTERVIEW