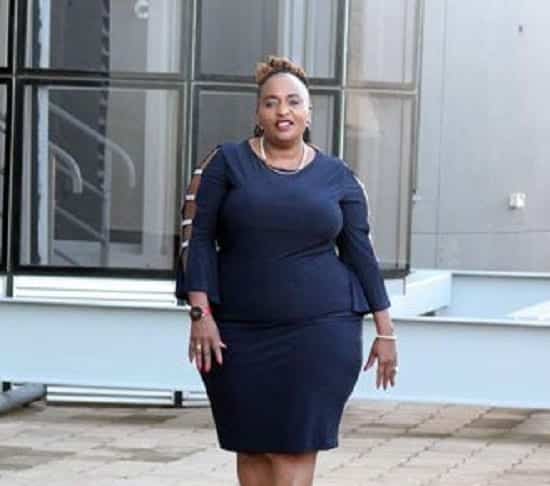 Spy queen Jane Mugo denies she is on the run over robbery case: Wanted private investigator Jane Mugo is set to appear in court on Wednesday to answer to charges including impersonation, threatening to kill and robbery with violence.

Through her lawyer, Ms Mugo on Friday confirmed that she will make an appearance but disputed allegations that she has been on the run since the Directorate of Criminal Investigations ordered her arrest last week.

The detective, chief executive of Trimo Security Limited, claimed she had been admitted to a Nairobi hospital and was yet to receive summons to any police station.

She added that she was not aware of any criminal case against her.

Ms Mugo accused the DCI of witch-hunt after the crime-busting agency posted her warrant of arrest on social media.

The warrant was issued after she failed to attend a court session the previous day at the Milimani Law Courts in Nairobi.

In the Twitter post, the DCI requested the public to forward information that could lead to Ms Mugo’s immediate arrest but Nairobi Principal Magistrate Francis Andayi lifted the order on Friday.

The DCI has accused the woman of, among others, detaining a man for hours after obtaining Sh 44,000 from him.

Ms Mugo is also accused of abducting a Nairobi businessman, locking him up in her office at Baba Ndogo and forcing him to pay a Sh400,000 debt in 2015.

Other charges are robbery with violence- her employees Isaac Ndirangu, Noreen Malala and Michael Gitau allegedly robbed a man of Sh90,000 in 2016.

It is said that they committed the crime after he withdrew the money from a bank, after introducing themselves as police officers.

Ms Mugo is also accused of drawing a gun and threatening to kill a man on allegations that he was spying on a relative of the director of a company where she was a private investigator.