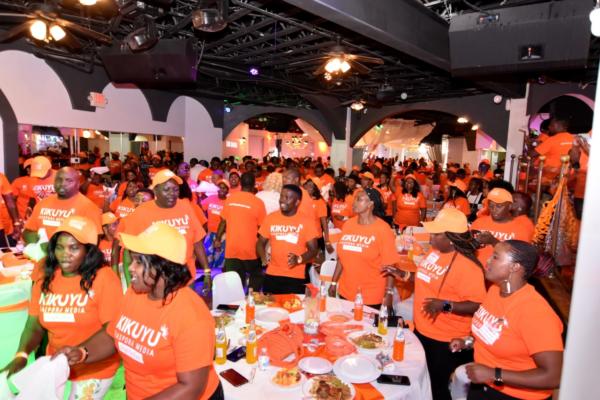 Kikuyu Diaspora Media Fraternity Record Breaking Conference In GA: The Kikuyu Diaspora media fraternity and family have made history of a kind in the diaspora. Barely had the dust of a kenyan in the name of Eliud KIPCHOGE breaking a world record and having his name etched in the guiness book of records,the KIKUYU DIASPORA MEDIA FAMILY trooped to Atlanta Georgia for a record breaking diaspora Conference that congregated people not only from the 54 states of USA but had representation from  Canada, Germany, Sweden and for the first time we hosted Kenya.

The aura of the Conference was quite telling to the world with displays of our different cultures by the dressing of the participants.

It is estimated that no person in the diaspora has achieved the feat achieved by the CEO  Jeremy Damaris, he of the famed “WITH GOD NOTHING IS IMPOSSIBLE “.The participants have sworn that these events should be held quarterly for it did not only bring people together but there was time to get off the busy American work life to get time to socialise. 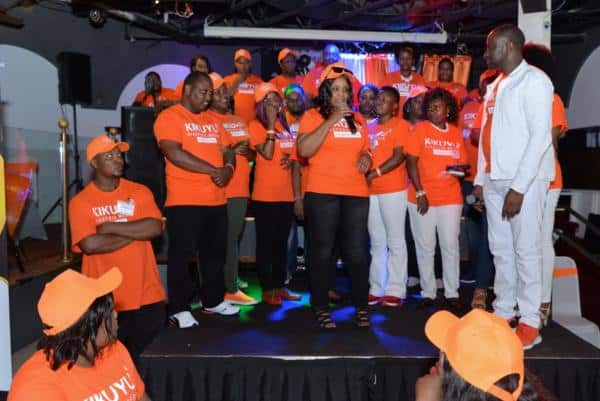 The information we have is that it’s quite possible because those who did not make it to georgia would want to go and unwind soonest..How have the management of the kikuyu diaspora media been able to achieve such a gigantic feat so soon?

The most successful fund raiser to be able to buy a place to house the studios was conducted and as the officer in charge of operations put it.

The longest journey can be walked in reverse when people are together. The saying that nobody can stop an idea whose time has come gained credence in the fact that all the people who support the media fraternity had something to take home in the form of a smile or the many awards won.

As we hope to hear more of these events. Congratulations to baby (her name)who had to travel from Albania to Georgia to be part of history making. Many great men and women had dreams, if those dreams were to  become real then we must strive to be part of the bigger picture. To the many people who supported, prayed, watched and made all forms of contribution God bless