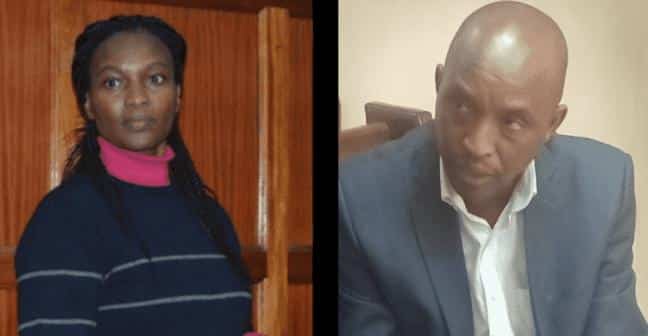 MP wants ex-husband in Cohen murder case kept away from children: Gilgil MP Martha Wangari has moved to court seeking to have her former husband Peter Njoroge Karanja restrained from having any form of interaction with his two children pending the finalisation of the matter.

In an application seen by the Nation, the lawmaker also wants him barred until criminal proceedings against him are concluded.

Mr Karanja is a suspect in the murder of Dutch tycoon Tob Cohen.

She cited mental anguish, possible ridicule, stress, stigma and accompanying danger on the part of the children as some of the reasons why she wants him restrained from interacting with the minors.

In a recent application, Mr Karanja had applied to be allowed access to the children and ruling on the matter is still pending in court.