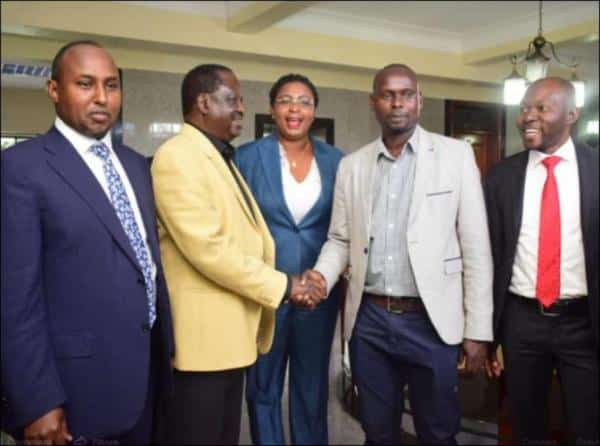 Jumwa, who is an ardent supporter of Deputy President William Ruto attended ODM Parliamentary Group meeting chaired by their party leader Raila Odinga and declared her support for George Imran Okoth.This signals the end of her dalliance with the Deputy President.The MP has been known to be on the frontline of the Tanga Tanga movement and spearheading the Inua Mama campaign, a counterforce to the pro Uhuru-Raila Embrace Kenya.

In the dizzying twist of events, Jumwa has declared that her ‘DNA is ODM and ODM is her home.’Raila Odinga’s spokesman Dennis Onyango has confirmed the development to Standard Digital.

According to ODM, Imran vowed to create an enabling environment for economic growth in Kibra during the meeting captured in-camera.“He also promised to create that environment for them by creating a revolving fund from which traders can borrow and return without interest after a period of time,” ODM said in a tweet. 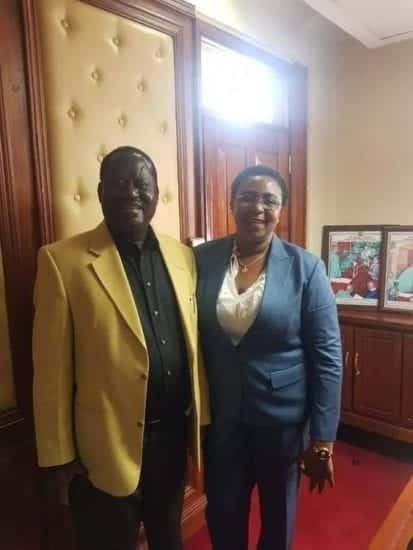 Two Kenyans appointed to the ICAEW advisory board

Did Diaspora finally find a way to Insure Family members in Kenya ?