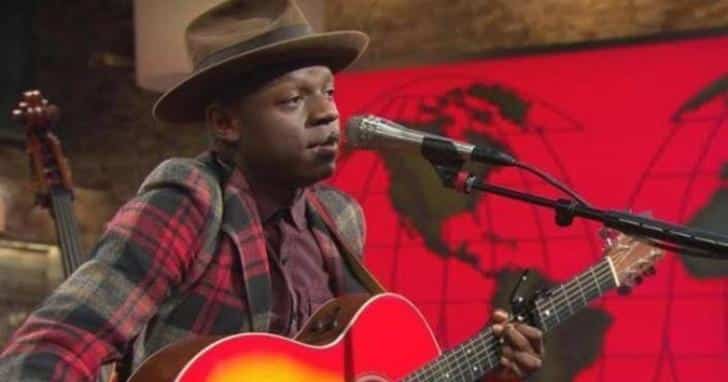 The album has a total of 11 songs based on the life of an immigrant in America.

The annual awarding ceremony will take place at the Staples Center in Los Angeles, with musician Alicia Keys as host.

This year, the 27-year-old lad was also nominated for Best Emerging Act at the 2019 Americana Music Honors and Awards that went down on September 11.

Ondara moved to the US in 2013 to pursue music after he won a Green Card lottery.

In a past interview with an American publication, Ondara narrated that his interest in music was sparked when he was walking through a local street market in Nairobi when he encountered a tune that changed his life.

According to him, the magic tune was “Forget Her” by Jeff Buckley, the mythic ‘90s alt-rock hero who was lauded for his vocal and songwriting ability before his death in 1997.

Lack of equipment due to his humble background, he said, derailed his journey to stardom.

Things, however, changed upon landing in the US as he bought himself a guitar and practised to play and sing along the poems he had written.

It didn’t take long before local radio played his music and covers which then lad to larger bookings and ultimately a record deal with California-based Verve Records.

Over the last few months, Ondara has played sold-out gigs across the U.S. and Europe.

Back in January, Billboard named Kenya-born, Minneapolis-based J.S. Ondara as one of the alternative/indie artists to watch this year.

A US Program to bring Kenyan entrepreneurs to Chicago