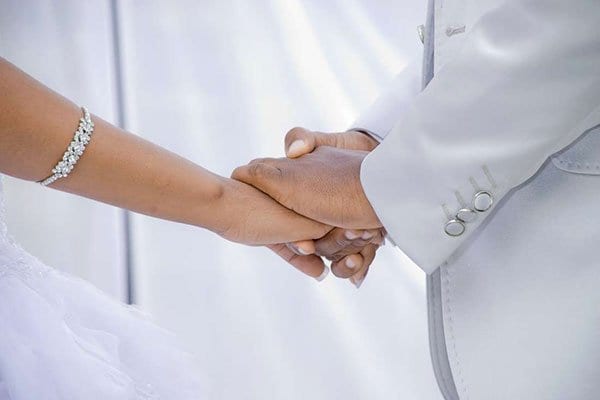 A court in Nakuru has dissolved the marriage of an elderly man who had sought to benefit from his daughter’s bride price after deserting his family for 27 years.

Mr Joel Lagat Maina, 72, suffered a blow in his bid to benefit from his daughter’s bride price after the court declined to grant his plea for a share in the money.

Senior Resident Magistrate Yvone Khatambi, in her ruling, noted that Mr Lagat’s marriage to his wife Joyce Chemutai, 65, was irretrievably broken down and had no chance of being salvaged.

She further noted the plea by Mr Lagat to be given a share of the bride price was not properly made before court and was dismissed on technicalities.

“The marriage between the petitioner and the respondent, celebrated on January 31, 1992, is hereby dissolved. The issue of dowry refund was raised in his submission and, as a consequence, the same must fail,” Ms Khatambi said.

The case was filed in October 2018 by Ms Chemutai, who sought to block Mr Lagat from demanding a share of the bride price.

According to court documents, the couple got married in 1992 and was blessed with a daughter, whose marriage is the subject of the court case. Ms Chemutai said she decided to leave her matrimonial home in 1998 after her husband became cruel.

The court heard that Mr Lagat denied his wife her conjugal rights since 1994 and acted as if she was not his wife before he later married another woman. After the separation, Mr Lagat never bothered about the family nor provided for them.

“The main reason I filed this petition is to stop him from benefiting from our daughter’s bride price since he abandoned her while she was still young,” said Chemutai. Mr Lagat, on his part, claimed it was his wife who left the matrimonial home and denied him a chance to take care of his children.

He said Ms Chemutai cut all communication after moving in with another man. Attempts by the court to have the couple reconcile bore no fruit after the wife refused to turn up for mediation negotiations.

The couple agreed to have the case determined by the court with Mr Lagat issuing conditions before divorce.

Celebrating the Life of Susan Njoki Chege of Edmonds, Washington