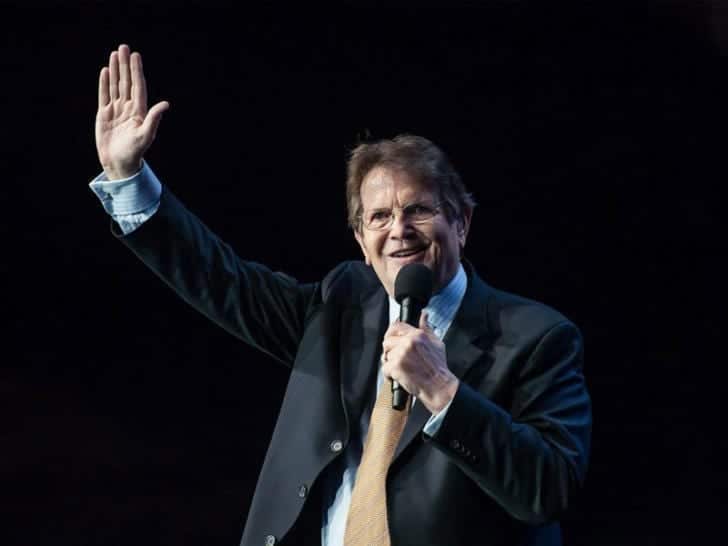 His wife Anni Bonnke, in a statement shared on the preacher’s Facebook page, said he died peacefully, surrounded by his family, on December 7, 2019.The 79-years-old is credited with overseeing the conversion of 77 million people to Christianity.“For the past 60 years, he has preached the glorious Gospel of Jesus throughout the entire world.

We want to thank you on behalf of him and our family, for your kind love and unwavering support, which enabled him to preach the matchless message of salvation to countless people. He preached Jesus,” Anni said, adding they had lost a beloved husband, father, and grandfather.

Bonnke is survived by three children, Kai-Uwe Bonnke, Gabrielle Bonnke, and Susie Bonnke, as well as eight grandchildren. Recently on November 12, he told followers on Facebook that he had undergone surgery on his right femur bone. He wrote that he was doing well but that he needed to take a few weeks to learn how to walk again.

Kenyan Nursing Students to get Apprenticeship in German…

The family has asked mourners to make a donation to his church Christ for all Nations (CfaN) – Africa Crusade in lieu of flowers.He founded CfaN over 45 years ago, and it currently has offices in the United States, Brazil, Canada, Germany, Czech Republic, United Kingdom, Nigeria, South Africa, Singapore, Australia, and Hong Kong.Bonnke, a native of Königsberg, East Prussia, Germany is widely regarded as a trailblazer in open-air preaching and televangelism in Kenya.

He attracted some of the largest congregations to his meetings across the country during his first mission to Kenya in 1988. He was last in Kenya in August 2016 when he opened the Faith Evangelistic Ministry’s Church in Karen, Nairobi that was founded by Rev Teresa Wairimu Kinyanjui.

According to one of his biography, he made his first missionary trip to Africa before he was 13 years of age having become born-again at the age of nine.