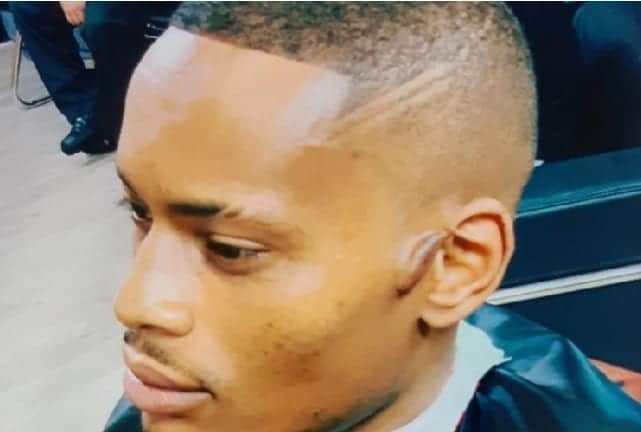 Police in UK are appealing for the public’s help in finding a missing 25-year-old from Luton.

He’s described as black, slim and around 6ft tall, he was last seen wearing a white top, white trainers and blue jeans.

Anyone with any information is asked to call 101 quoting reference number 69 of 2 December.

Video:A prayer for the discouraged by Dr. Cindy Trim