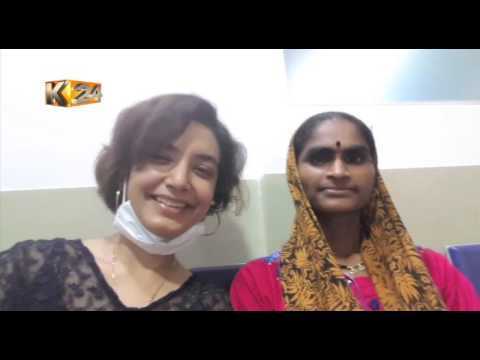 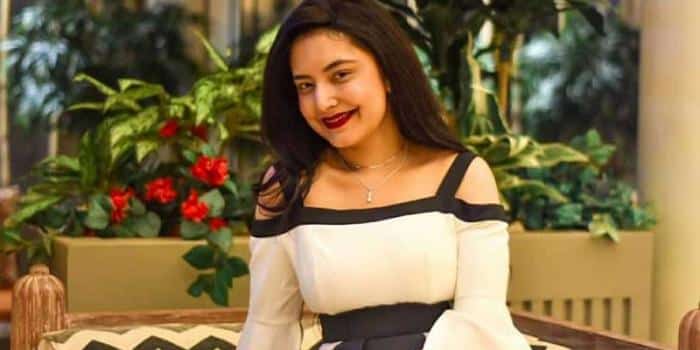 On Friday, January 10 news broke about the death of K24 TV news anchor, Anjlee Gadhvi, who passed on at the Aga Khan University Hospital in Nairobi.

Three sources at the media house confirmed to Kenyans.co.ke  that Gadhvi succumbed after a long battle with cancer at 1.15 pm.

During her time at the media house, the celebrated anchor had made a documentary about her struggle with the disease after being diagnosed in 2014.

In the video, Anjlee revealed that she had gone for a routine check-up while she was pregnant with her second child, when it was discovered that she had an abnormal mass in her liver.

“It was in early April 2014 in a routine check-up while expecting my second child, a lump was detected in my liver by the ultrasound. After the birth of my daughter, rigorous tests were done and it was discovered I had a string of cancer that presented itself as HCC,” the anchor narrated in the documentary.

Her mother, who couldn’t hide her tears, narrated the heartbreak of learning that her only daughter was ill.

The thought of leaving her daughters, then aged 6 weeks, and 5 years, scared her to the core.

Unaware of the gruelling journey that lay ahead, she embarked on the chemotherapy treatment as she had vowed to fight the disease for the sake of her children.

After four sessions of chemo, the tumours, according to Dr Somnath Chattopathay, a liver surgeon, were still very aggressive.

The only option for the Mediamax employee was to undergo a liver transplant, which presented a new challenge as she had no suitable donor and her husband, who was willing to offer his, was of a different blood group.

“This was a challenge as we did not have a suitable donor, and my husband was of a different blood group. Apart from that, it was draining me mentally, physically and more even straining my family financially,” she went on.

After a long search, Anjlee and her husband were introduced to a couple, Meena and Balu, who were also looking for a liver donor.

The two wives shared the same blood group and so did the husbands. Balu needed a liver transplant to treat cirrhosis.

A deal was struck to have Anjlee’s husband donate part of his liver to Balu, who shared his blood group while Meena would do the same for the news anchor.

When the 18-hour surgery was over,r the anchor recieved a new lease of life but would be on medication for the rest of her life and was forced to change her lifestyle.

The joy was short-lived though after the disease resurfaced in late 2019 and on Friday, January 10, 2020, she breathed her last.