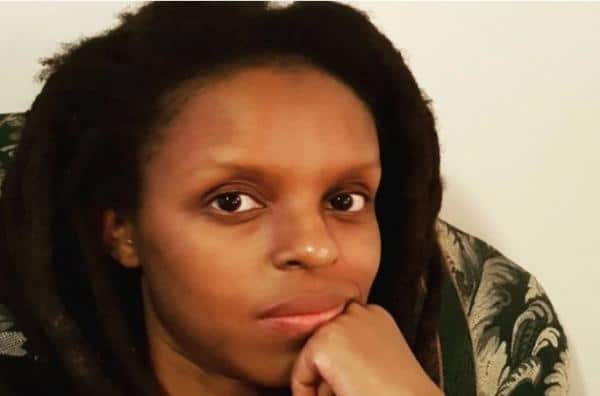 Media personality Njambi Koikai has recounted how her boyfriend left her for a younger lover during the most difficult time of her life, while she was ailing.

The media personality suffered from a rare condition of Thoracic Endometriosis, an abnormal growth of endometrial cells outside the uterus that saw her undergo close to 21 surgeries.

Speaking during the Buju Banton concert on Saturday night at the Kenyatta International Conference Center (KICC), Njambi stated that she was alive because of God’s grace as people could not believe she would make it through.

In particular, she stated that her then-boyfriend did not believe she would make it through and get back to her once healthy self.

“It has been four years. Photos of me in tubes went viral and many thought I wasn’t going to be back. You know what, I came to Nairobi and found my boyfriend had already moved on. He thought I would not come back. He got himself a young lady,” she said.

From USA To Kenya: How to Plan The Best Kenya Wildlife…

The former radio host started ailing in 2016 and sought treatment in the United States following unsuccessful surgery here in the country.

Following the US trip, the endometriosis was removed from her lungs and she was left with hefty medical bills where she called upon well-wishers and her fans to help offset it.

Taking to her Instagram page, she captioned, “Greetings fam. The tube has been removed from my right lung. I can’t begin to tell you how grateful I am to god, my family and to all of you. So we finally found a doctor in the states that can remove the endometriosis in my lungs which is referred to as thoracic endometriosis. I can’t have another chest tube inserted because we have not been treating the root cause because we don’t have gynecologists trained to excise endometriosis in Kenya.”

She added, “I don’t have medical insurance as you’re all aware and my family has been meeting my hospital bills by the grace of God. I’m going home to chill but also embark on this journey to total healing that will see all the endometriosis removed in my body. It’s that time again I will need your help as I fundraise. The remaining surgeries are quite expensive and delicate. Once we have everything ready and the pay bill set up I will need your help. I’m happy I’ve got some relief. Thanks for your prayers and support.”

Njambi also took the opportunity during the concert to thank her loyal fans for the continuous support and prayers that helped her through the tough period.

“I give thanks to the Most High because when I came out to ask for help all of you my people came and helped Njambi and I love you all from the bottom of my heart,” she said.

Stop getting worked up over drugs, Shahbal tells ‘crying’ Joho