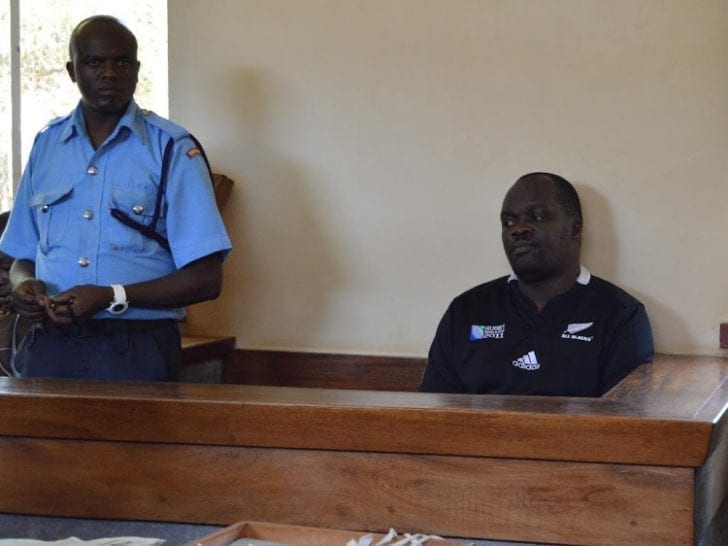 Blogger Robert Alai is being held at the Muthaiga police station after being summoned to the Directorate of Criminal Investigation on Friday over an alarming tweet about  Covid-19.

He appeared to record a statement and was later arrested and driven to Muthaiga police station.

Alai is alleged to have tweeted that several people had passed on in Mombasa after succumbing to the disease.

He is expected to take plea on Monday.

Alai was in June last year arrested for allegedly sharing gory pictures of policemen who were killed in a terror attack in Wajir.

He was charged with treachery and disclosure of information after being held for two weeks but was released on Sh300,000 bail after he denied the charges.