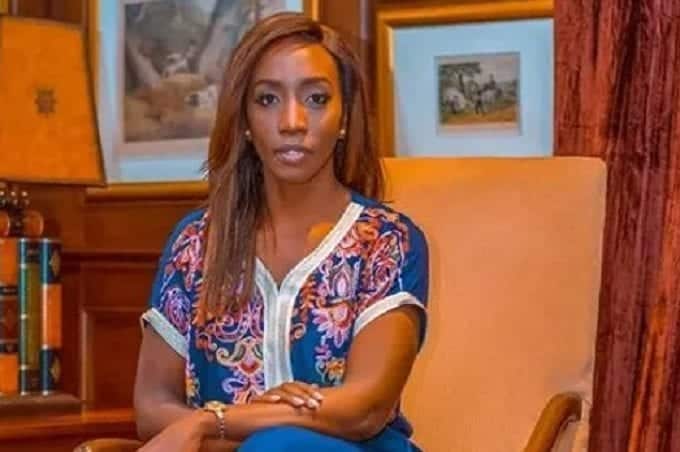 A social media request for Kenyans to vote for their favourite female news anchors in the country drew an overwhelming response from people who came in droves to support who they consider best.

The poll was triggered by social media influencer Daniel Maithya on Wednesday, May 6, when he asked Kenyans to rank their most favourite screen sirens.

Most Kenyans who responded to the polls ranked the journalists according to the means through which they expressed themselves, the way they articulated the issues on the bulletin, all the way to their general demeanour and dressing.

Some took advantage of the polls to declare their undying love for the anchors while others pointed out some places that they thought the journalists should correct.

Some netizens even took it overboard and dragged male presenters like Citizen TV‘s Jeff Koinange and Gatete Njoroge and KTN’s Ali Manzu, who clarified that the poll was meant for female anchors and not male anchors like him.

The poll attracted the interest of several top-tier journalists, many of whom responded to show their appreciation to the people who named them as their favourites.

It also rekindled memories of the top journalists that graced the screens in the days of yore and compared them to the current crop.

A screenshot of some of the responses to the poll by Daniel Maithya on May 6, 2020.
FILE

“I am lost. Every station has that particular lady journalist… What I see here is simply based on what channel one views. I love Victoria Rubadiri, Yvonne Okwara, Betty Kyallo, Lulu Hassan, Akisa Wandera na wengine wengi (and many others) depending on channel tuned,” Everlyne Ombuna added.

Economist Jack Nduya also weighed in and reminded Grace Kuria of the start of her journey and his alleged support and the words of encouragement when her career was still in the teething stages.

“Grace Kuria, when you started, I told you, you gonna be the next big thing if you stayed the course, remained focused and with no drama.

“Do you now see it? I hope you still have that tweet,” Nduya posed, to which Kuria replied in affirmative and expressed her appreciation for the support this far.