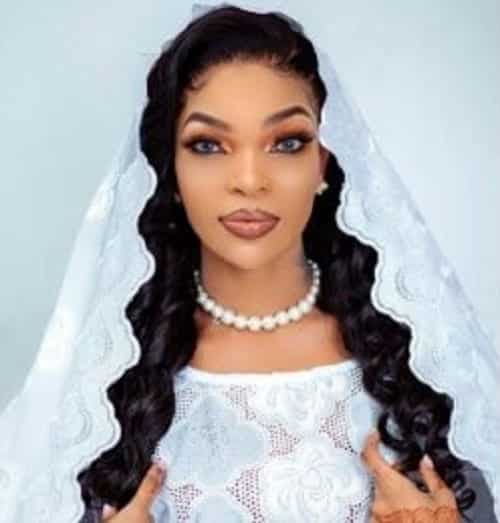 Tanzania actress Wema Sepetu has come out to deny reports that she secretly got married a couple of days ago.

Last week, Tanzanian social media was awash with reports that the former Miss Tanzania had secretly walked down the aisle in a colourful Islamic wedding.

The rumour started doing rounds after Wema uploaded pictures of her on Instagram dressed like an Islamic bride with her hands well decorated in Henna painting, which suggests one was about to get married.

Majority of Wema’s followers trusted the reports when her ex-boyfriend’s Diamond Platnumz cousin and DJ Rommy Jones, commented on the photos congratulating her on the milestone.

Wema has now come out to clarify that she did not secretly wed as reported.

However, she noted that she was overwhelmed with hundreds of congratulatory messages and comments she received.

Nairobi News understands that the wedding photo shoot was for commercial purposes.

The former Miss Tanzania recent sentiments show a change of heart towards marriage. Last year the 31-year-old said she had lost hope of ever getting married.

Then, Wema noted that she had lost interest in walking down the aisle, having been unlucky to get married when she was younger.

For over a decade, Wema’s love life has always been a trending topic in Tanzania’s showbiz world.

Over the years, Wema has dated several Tanzanian celebrities including Diamond, the late Steven Kanumba, Mr Blue, Idris Sutan and politicians but the relationships have never been survived the test of time.