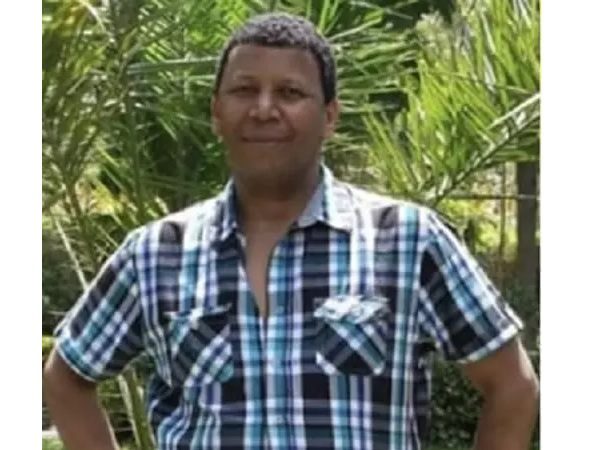 It is with humble acceptance of God’s Will that we announce the passing on of Anthony Kariuki Wanjiku (formerly Ferndale food company) on Sunday 17rh May 2020 at his home in Plumstead Woolwich, South East London after brave fight with Gastric Cancer illness since June 2018 and several treatments at Guy’s & St Thomas London Hospital .

Slavery Is Real in Saudi Arabia, Prove Us Wrong

VIDEO: Have a Look at the Big Machine One of Our Students is Driving

Video:Uhuru,Mudavadi and Raila Come Together In Unity After Mall Attack