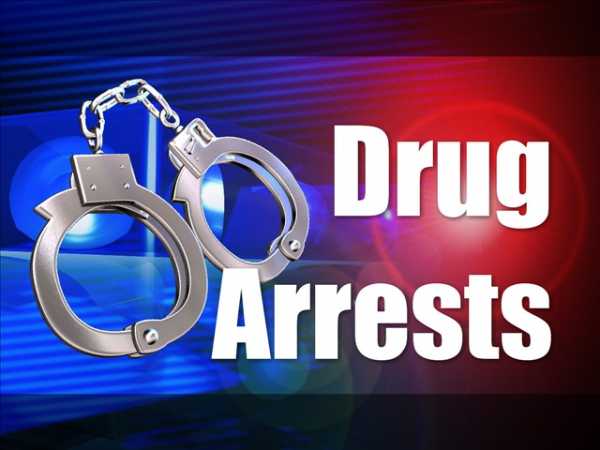 California. A Kenyan family living in the Central District of California is among ten people facing federal drug trafficking charges.

The case is related to the illegal distribution of opioids through bogus pain clinics across Southern California.

It is alleged that they are part of a narcotics trafficking ring that sold illegal opioid prescriptions for cash through a series of sham medical clinics.

Also charged in the same indictments are Dr John Michael Korzelius, 68, a.k.a. “Dr. K,” of Camarillo, who worked at a Santa Ana pain management clinic where he allegedly wrote medically unnecessary prescriptions to patients who paid cash.

The indictment indicates that over the course of two years, Korzelius and other medical professionals working under his guidance prescribed approximately 439,090 pills of 30mg oxycodone – the highest dose of short-acting oxycodone available, and the dose most popular for the drug-abusing population, according to court documents.

According to a statement issued by the Department of Justice, the charges in the matter are the result of an investigation by agents within the DEA (Drug Enforcement Administration) and IRS (Internal Revenue Service) into ChiroMed.

Dr Korzelius, alongside other medical professionals including physician’s assistants, allegedly met with fraudulent patients and provided them with unnecessary prescriptions for drugs including oxycodone.

“The two grand jury indictments unsealed today (Wednesday) charge 10 defendants with a variety of narcotics-related offenses, including conspiracy to distribute controlled substances, possession with intent to distribute oxycodone, distribution of fentanyl, and money laundering,” the statement said in part.

Mr Mureithi allegedly coordinated the purchase, collection, packaging, and shipment of oxycodone to buyers on the East Coast.

Duncan Muthoni Wanjohi is accused of assisting Mr Mureithi in the buying and shipping of narcotics.

A Pierre Delva, Jr., 33, a.k.a. “Big Head,” of Medford, Massachusetts, is also accused of providing financing to Mr Mureithi to purchase bulk quantities of oxycodone.

As a result of a two-year investigation into the fraudulent medical clinics, DEA agents seized 20,737 oxycodone pills, and $177,610 in cash.

If convicted of the charges, the defendants each would face a statutory maximum sentence of at least 20 years in federal prison.

These cases are being prosecuted by Assistant United States Attorneys Scott D. Tenley and Andrew M. Beshai of the Santa Ana Branch Office.

News of the arrest of the Mureithi family did not come as a surprise to some Kenyans living in Southern California.

“These families, though very private, live an opulent life. They live in mansions so big you’d think they are very rich,” said Ben Waswa, a Kenyan living in California.