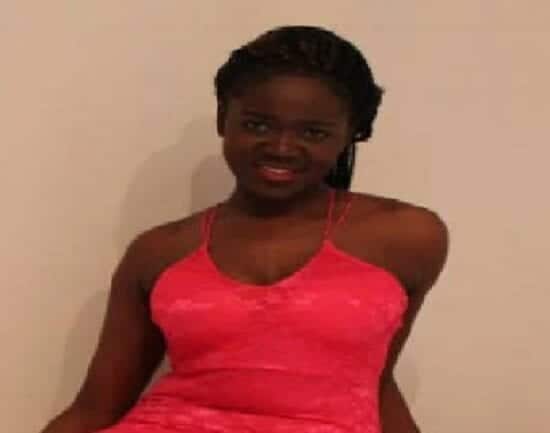 Migori Governor Okoth Obado, his four children, close confidants, their spouses, and their elderly mother, were dramatically arrested by anti-corruption sleuths and hauled to court over alleged embezzlement of Sh73.5 million from public coffers.

Obado’s children – Dan Okoth, Susan Okoth, Jerry Okoth, and Adhiambo Everlyne Okoth – were said to be part of a larger conspiracy, according to Director Public Prosecutions (DPP) Noordin Haji, to fleece the county in a web involving business associates through proxy companies and county staff.

The DPP said investigations revealed that the businesses winning tenders with Migori County had directors and proprietors who were proxies of Governor Obado: three were said to be his brothers (namely, Jared Kwaga, Patroba Ochanda and Joram Opala), then there was their mother Penina Auma Otago, as well as the spouse to Kwaga, Christine Akinyi, and sister-in-law, according to the DPP.

Investigators stated that the companies wired over Sh38 million to the governor’s children’s accounts, namely Achola Okoth, Susan Okoth and Jerry Okoth, which was used to pay their school fees, upkeep, maintenance and medical bills in Australia, Scotland and the UK.

Adhiambo studied at the University of Aberdeen in Scotland. Firsborn son Dan has a masters degree in mining engineering from Curtin University in Australia. After his father became governor, Dan dumped his longtime baby mama.

His daughter, Susan is a lawyer, who while still a student at University of Nairobi Parklands Law School, drove high-end cars. Innocent Ngare, was her collegemate who recalls seeing her living large and lavishly in Parklands (UoN School of Law) .”

The DPP also said that audit revealed that Obado used over Sh34 million to buy a house in Loresho Ridge registered in his daughter Everlyne Adhiambo Zachary’s name.

The arrest of the Obado clan comes a few days to the second anniversary of the death of Rongo University student Sharon Otieno, who was seven months pregnant at the time of her murder in which the governor was implicated. That case is still in court.

Bull’s Eye:Drama In Parliament And Many More

My take on the current State Of The Nation

Amazing Photos: Behind The Scenes Of Emmy Kosgei’s Wedding

Why Ngilu bolted out of Raila-Kalonzo alliance

Conscientiously: The word that’s a nightmare for some MPs

[AUDIO] Obama to address Kenyans at Kasarani Stadium next Sunday

Uhuru shouldn’t lose his cool but who does Raila think he is? says Tuju