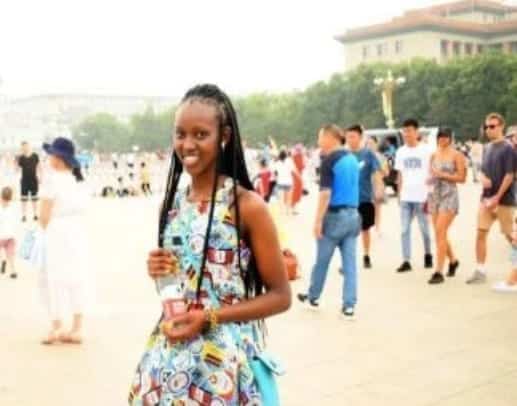 Before my arrival in Beijing for studies, the picture I had of the city and China in general was of traditional buildings and old men with long grey goatees, as portrayed in movies.

Imagine my surprise when what greeted me at the airport was modernisation and well-shaven men in suits or jeans and T-shirts. The girls did not also dress in the traditional hanfu.

But I was not entirely wrong. Intricately woven in the fabric of this really modern city were houses built in the fashion of the old culture. Within this modern and fast-moving city are various representations of what its people lived in before all the skyscrapers, siheyuans.

Places like the Summer Palace stand upright despite the years, still so magnificent!

In summer, nationals and tourists throng the place to see the emperor’s golden chair and the courtyards where the ruler’s wives and concubines lived. They use the subway, right next to this traditional setting.

Places like the Hutong provide you with a true Chinese setting. You get to eat jiaozi – a dumplings stuffed with vegetable or meat while learning how to write Chinese characters, hanzi. To unwind, you practice taijiquan, a traditional form of meditation.

The shops at the Hutong sell all sorts of artefacts – from bowls to a chopstick and hand-written quotes in traditional Chinese.

Under the Forbidden City, a palace complex in central Beijing which served as a home for Chinese emperors in the past, is a well-connected subway line and underpass.

The people who built this city had a thought to build her atop, under or beside her past.

In healthcare, hospitals in Beijing have a mixture of modern and traditional medicine.

While I was admitted to one of the hospitals at one time, people would come requesting acupuncture, which dates back to the first century.

To say I can exhaustively describe how well the past and future blend would be a lie. I haven’t even seen half the city!

Melody, 20, is a vehicle engineering student at Beijing Jiaotong University in Beijing