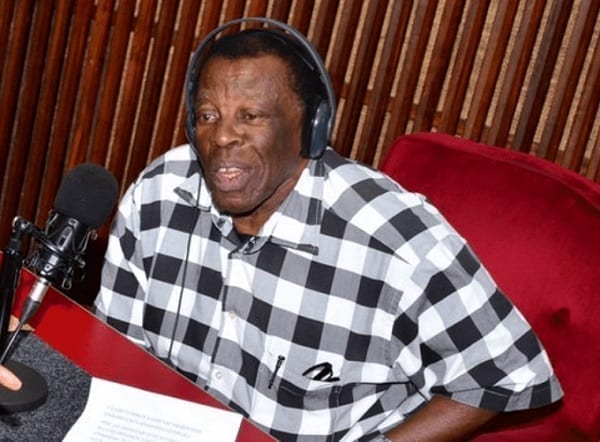 Mbotela, who was admitted at the facility on October 29, 2020, had by Friday accumulated a bill of Ksh.1,105,498.78, according to a letter by the hospital’s Human Resource Manager, Stephen Mutavi.

According to a close family member who spoke to Citizen Digital, President Kenyatta paid Ksh.1 million of the bill in cash while the remaining amount was settled by a contribution from Kenyan well-wishers.

Mbotela, famous for his Je, Huu ni Ungwana? segment on TV and radio, has hence been released and will now undergo home care treatment.