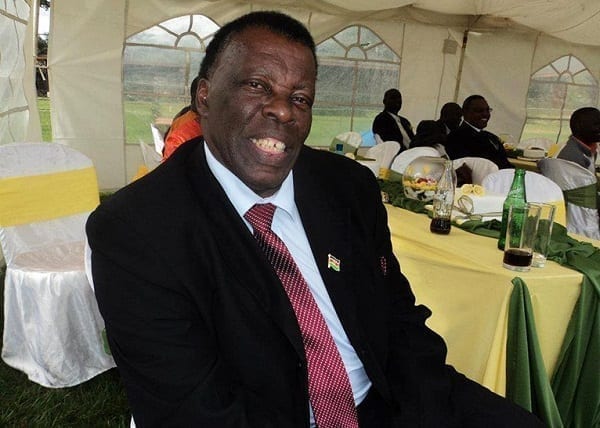 Veteran radio journalist Leornard Mbotela is alive, contrary to reports that he died in a road accident on Saturday.

Reports by social media bloggers indicated that Mbotela had died. Messages of condolences trickled after the false news spread.

But the journalist, famed for the “Je huu ni ungwana” show on KBC, said he is alive and has forgiven the person who started the rumors.

“I forgive the person who crafted and peddled the false report that I perished in a road accident.”

“He does not know what he is doing. May God forgive him,” he said on live radio.

Mbotela said he is full of life adding: “I thank God. I urge you to pray for me to live longer.”

The journalist said he has never received as many calls as witnessed after the ‘bad rumour’ spread.

“International media houses all have called me to ascertain the accuracy of the online reports,” he said.

“I would like to confirm to KBC listeners, my fans and relatives that I Mbotela, I am alive currently speaking to you on radio.”

The bloggers, among them Cyprian Nyakundi, who also tweeted about his death apologised for the false information.

“If you had reposted the same story please delete and clarify that he is ok. Let’s wish Mbotela a long life . He is a role model to many,” Nyakundi said.