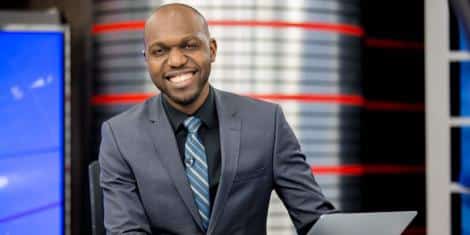 Kenyan Diaspora and BBC  Correspondent, Larry Madowo has been recognized among the New African 100 Most Influential Africans.

Madowo took to social media on Monday, December 7,  to remark on the achievement with this being his second inclusion on the list.

“I’m so stoked to be recognized among such great Africans for the second time! Thank you,” he noted. 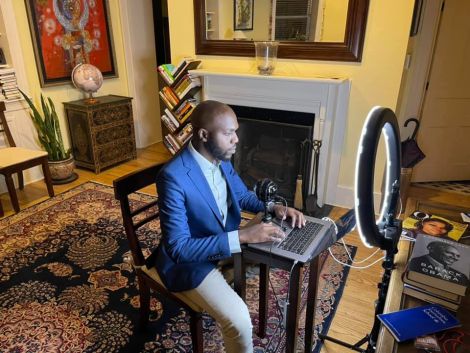 This comes after Larry Madowo made history in Canada by becoming the first black person to deliver a lecture at Carleton University.

He further grabbed the attention of viewers with his witty and captivating media coverage of the recent United States elections.

Activist Boniface Mwangi was also on the list. He took to social media to express his gratitude for the momentous accolade.

“It’s an honour to be in the New African Magazine list of the 100 Most Influential Africans,” Mwangi noted.

Over the years, the 100 Most Influential Africans seeks to recognise the enormous yet unsung efforts of Africans living within the continent and in the diaspora.

The list cuts across all fields acknowledging achievements of individuals of different countries as well as highlighting developments across the continent.

VIDEO: Isaac Ruto reveals why he dumped Raila for Uhuru