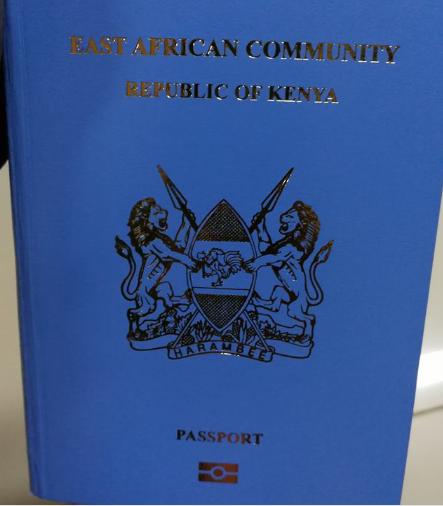 A Kenyan passport was ranked the 8th most powerful in Africa and 72nd globally by a report that was carried out earlier in the year.

Out of 107 countries in the world, the 2020 ranking by Henley Passport Index Ranking released in January indicated that the Kenyan passport had strengthened its global ranking and moved two positions from last year’s 74th.

In addition, an individual with a Kenyan passport is able to access 71 destinations without being able to attain a prior visa.

The increase in power of the Kenyan passport has been linked to the widening global mobility gap based on exclusive data represented by the International Air Transport Association (IATA).

It was ideally attributed to the campaigns organized by the Ministry of foreign affairs together with the travels by the Presidency which have been believed to increase bilateral links since earlier last year.

The report further documented that the reason for the decline of passport power in African countries was due to political instability that has affected travel freedom.

“African countries have seen the power of their passports decline over the last decade due to political instability and conflict that has affected travel freedom on the continent,” the report noted.

Here is a list of Countries you can visit with a Kenyan passport with no Visa needed:

Anerlisa Muigai: Death Of My sister Tecra Muigai Taught Me Life Is Short.

Gone Too Soon: Passing Away of Tervin Mwangi Of Baltimore, Maryland