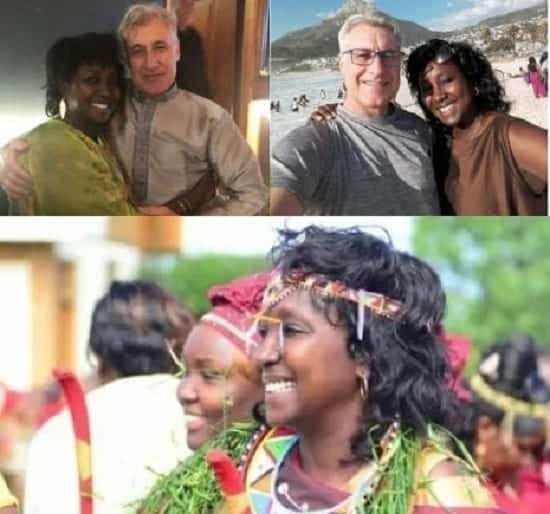 Sources privy to the event detailed that the vocal Jubilee lawmaker tied the knot with her newfound love, a male foreigner of caucasian descent.

The nuptial was conducted by ordained clergy and under strict Covid-19 wedding rules.

Reports stated that less than five politicians were invited to the wedding.

It was also conducted at a secret location with attendees barred from entering the premises with their mobile phones.

Wedding organisers reportedly authorised only one photographer to take photos of the covert event.

“Congratulations my sister, Gladys Boss. They move on, we move on. They get engaged, we get engaged,” Suba North MP Millie Odhiambo Mabona then posted, congratulating Shollei and the foreigner.

Gladys, a lawyer, maintained her silence on the leaked photos which went viral.

The wedding was reportedly attended by relatives and close friends of the two families.

Gladys, a lawyer, and Sam divorced in early January 2020 with the Woman Rep being granted custody over their two children.