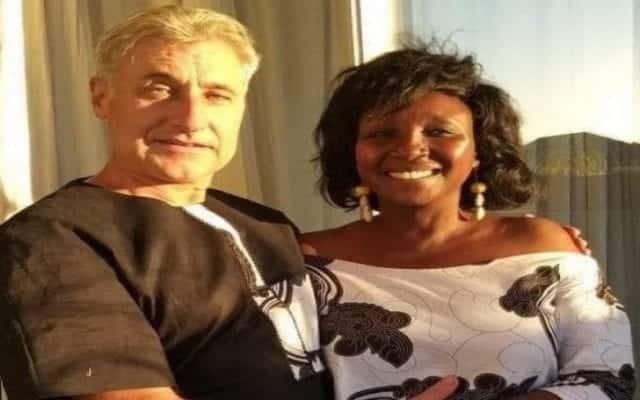 Just weeks after word went round that Uasin Gishu Woman Representative Gladys Shollei had divorced her husband Sam Shollei, photos of the legislator with another man surfaced, leading many to question her character.

Speaking to the press on Friday, Shollei stated that someone who is well-known to her has been threatening to destroy her image but she will remain undeterred in her quest to champion for the needs of the people in her county.

“Recently, I have been threatened with destruction of my character and image by a person known to me. I will, however, never respond to them, or do the same to them because I was never raised to be an evil person.

“I have seen that they are making good of those threats,” she said.

Further, Shollei maintained that the photos do not reveal any improper conduct on her part, adding that no human can destroy her.

“Those photographs out there reveal no improper conduct on my part. In terms of using them to destroy me, I believe that no human being can destroy me unless my God does it, or if they are God, which they are not,” she remarked.

Adding: “Today, I continued with my work as a legislator. I appeared on Citizen TV and KTN, where I spoke about the issues that bother my people, including [low] maize prices, unemployment, [low] milk prices and the health problems facing Kenyans. That, I shall remain focused on doing.

“This is not the first challenge I am facing in my life, and it is probably not the last. I remain undeterred. I remain focused. God bless you. Thank you,” she concluded.