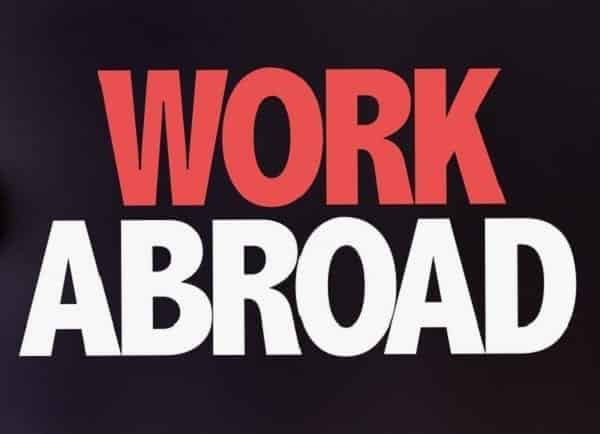 The government has moved to crack down on irregular broker agencies that ferry Kenyans to work abroad, many of them landing in harsh slavery-like conditions in the Middle East.

Labour CS Simon Chelugui said that his Ministry would be strictly regulating the industry and had already vetted and registered over 300 private companies that will be responsible for hiring, transporting and securing jobs for Kenyans in foreign nations.

“We vetted and registered 302 private employment agencies to recruit Kenyans to the labour market abroad against a target of 240, owing to an increase in demand for labour abroad,” Chelugui said.

He also raised concern over the environment for Kenyans working abroad, especially domestic workers who are mistreated by employers.

Prospective immigrant workers were advised to seek employment through the approved agents.

Several cases have been reported in countries, especially those in the Middle East, where domestic workers’ passport and identification cards are reportedly seized and the employees tortured.

On December 10, 2020, the body of a Kenyan woman which had been detained in Saudi Arabia for three months was released. The family had been kept in the dark about her death and living conditions.

The CS urged those seeking jobs abroad to use licensed firms only.

In 2016 the government announced that all Kenyan migrant workers’ employment contracts will be verified before they are allowed to travel abroad.

It further stipulated that they will be subjected to mandatory pre-departure training.

Why JubIlee Needs To Collect Signatures