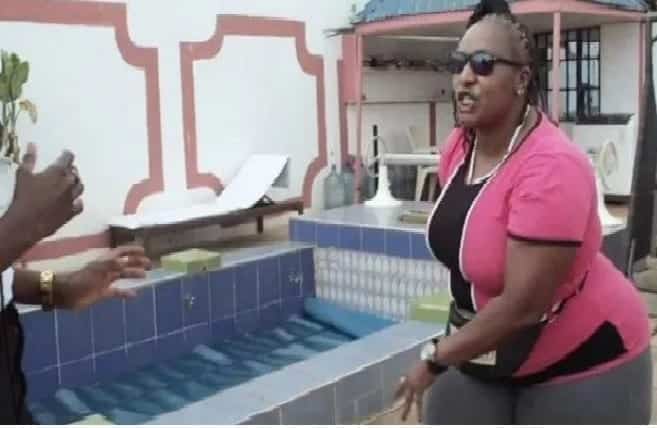 From her chef tasting food before she eats, vicious dogs led by one christened Hitler – to beating up the security team to toughen them – the detective’s life caught the eye of netizens.

Many of the comments, however, ridiculed the detective’s theatrical presentations and absurd claims regarding her prowess.

In a statement, Mugo claimed that some of the comments were from pseudo accounts and others from people who were only jealous of her achievements.

Kenya Spy Queen Jane Mugo Awarded A Doctorate By US…

“Am slowly monitoring the comments… Idles, haters who have never appeared on local radio station or their village limelight. They cannot show us what they have done in their village struggling to put food on the table yet jealous souls,” she stated.

She added that there was minimal talk about her success and accused netizens of concentrating on a joke that she made intentionally.

“Nobody is speaking about my training or my range. I am an African woman and I don’t regret loving myself. I pray you stay longer to witness my blessings,” she continued.

Mugo added that she did not mind any kind of publicity, where it was good or bad.

“While the world  is  congratulating me for winning in a male-dominated job, I saw some cheap desperate bloggers  vomiting  hatred looking for cheap  publicity.”

Mugo trended the better part of Monday after the documentary was aired, with most poking fun at the piece.

“That BBC documentary on Jane Mugo is painful viewing. Should’ve come with viewer discretion for those who don’t want to burn their brain cells,” Gabriel Oguda commented.

“After watching that BBC documentary about Jane Mugo the spy queen, all I can say is Kenya is full of comedy,” a netizen by the name Moraa weighed in. 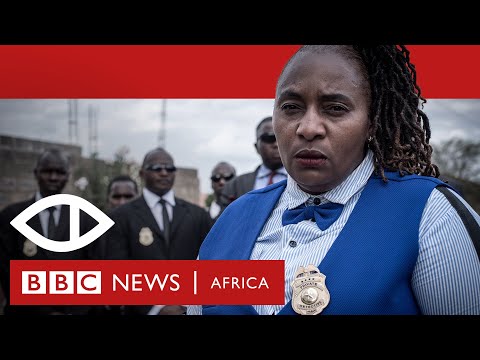 Kenyan woman passes on in UK

Video:One on One with Emmy Kosgei