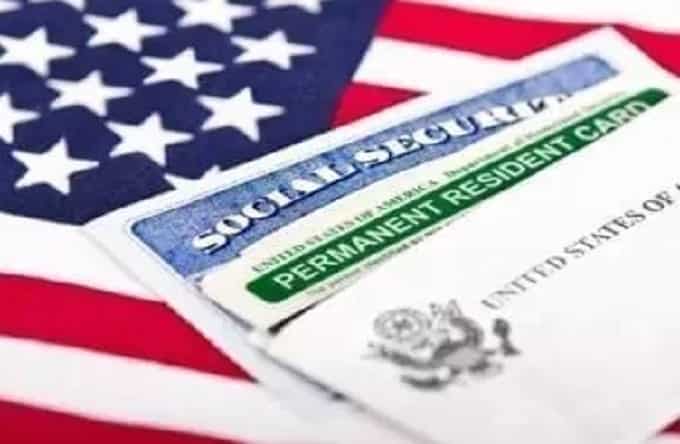 Foreign countries are sceptical of customary marriage declarations without a certificate of marriage. I’ve read many journals on issues relating to marriage and divorce, and sometimes, the law has a hand in it.

During my visit to the USA a few years ago, I noticed that many Kenyans living abroad had landed into trouble with the immigration authorities over their marital statuses.

The problem has become so grave that the US immigration department is regularly turning down applications by Kenyans for permanent residency. The seed of the problem is planted while one is still in Kenya during the tedious and expensive process of applying for a US visa.

One of the application forms requires every applicant to state their marital status. Many Kenyans who have undergone a traditional marriage ceremony or are living with their partners, predictably, indicate that they are married. But paperwork is critical if you’re going to live abroad.

After a few months in the USA, you realize that they need proof of your marital status if married. So as the Kenyan you are, you decide to get creative…Change your status to single and buy yourself an easy ticket to permanent residency.

But unfortunately, the immigration department is keen. And when they run their routine background checks, they notice the conflicting information on your Visa. This misrepresentation is used to deny your application for permanent residency status.

The issue of marital status has seen many Kenyans face rejection when it comes to acquiring US citizenship. One could argue that the governments abroad are to blame for not recognizing our customary marriages. But maybe our own government should take some blame too for not enforcing legal measures to marriage.

In Kenya, the law recognizes four main types of marriage; civil marriages, which are usually celebrated at the Attorney General’s chambers, religious marriages (Hindu, Christian, and Muslim), which are celebrated at places of worship, customary marriages and common-law marriages.

Civil and religious marriages are easy to prove thanks to the marriage certificate and national marriage register. If a foreign government wishes to establish if a person is married in Kenya, it would merely need to ask the Registrar of Marriages if the marriage is entered in the Register

Things, however, get tricky when it comes to marriages under customary law and common law. Customary marriages have remained recognized in law, but there is no formal regime to register them and provide for the issuance of marriage certificates. This is usually not necessary as long as the couple is still happily cohabiting.

Issues, however, arise in divorce proceedings and in succession matters where one of the spouses has passed away. The only way to prove a customary marriage is by calling witnesses who can provide evidence that dowry was paid and a traditional marriage ceremony conducted

So it’s not hard to see why many applications for permanent residency abroad get declined. It is true that we all want to live the American Dream and many Kenyans often find themselves in a tight spot – either deny their spouses here and get the freedom abroad or stick with their spouses and fail the immigration test.